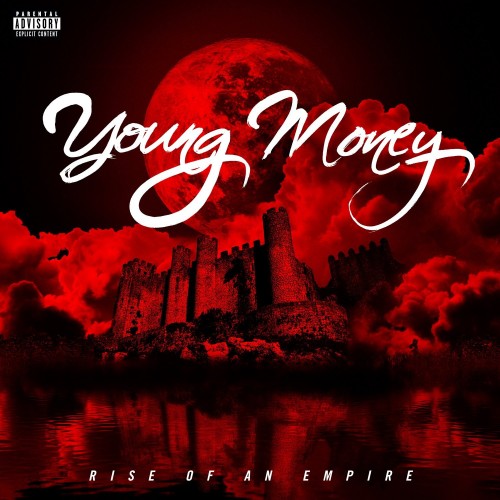 The sequel to the 2009 release, We Are Young Money, Rise of An Empire fashions itself as something new and epic, but hinges on formulaic material that only reaches to live up to its hype. Incorporating the new signee, Euro, into the mix does assist in making the audio journey an earnest effort – if only for a time.

The opener, “We Alright” gives the empire the opportunity to spit on the mic about criticism, competition and how they’ve achieved celebrity status, while “Trophies,” gives a meaningful vibe with Drake providing the typical fare. “Senile,” affords Tyga and Nicki the chance to show off their rhymes with a mechanical beat underlying them. When Nicki Minaj released “Lookin Ass Niggas,” fans relayed that it was a boastful retort on how hard she is both as an icon and a rapper, and surprisingly they were right. The song gives Minaj carte blanche access to impart that she can stand with the female rappers who’ve come before her. Regardless of how one feels about Minaj, it is this cut that roughly exhibits the rawness and roughness that she’s tried to project from the get-go.

“Moment” is a combination of Lil Wayne’s bragging but feels flat and lacks the untactful insolence that he usually presents. “You Already Know,” is the finale on the regular edition – and is a decent offering from the Young Money camp. The three deluxe edition songs, “Catch Me at the Light,” “Video Model” and “Good Day” make up for a somewhat disjointed recording, the only issue is that if one has already opted to turn the cd off midway through this saga, then they won’t have the chance to see evidence that there isn’t a crack in the Young Money veneer, after all.

Rise of An Empire unfortunately doesn’t even come close to We Are Young Money. There is a feeling that the album was rushed and thrown together; and with an assortment of rapping styles that each of the individuals in the empire have that premise seems surprising, but is more factual than off the mark.

Rise of An Empire receives a PA