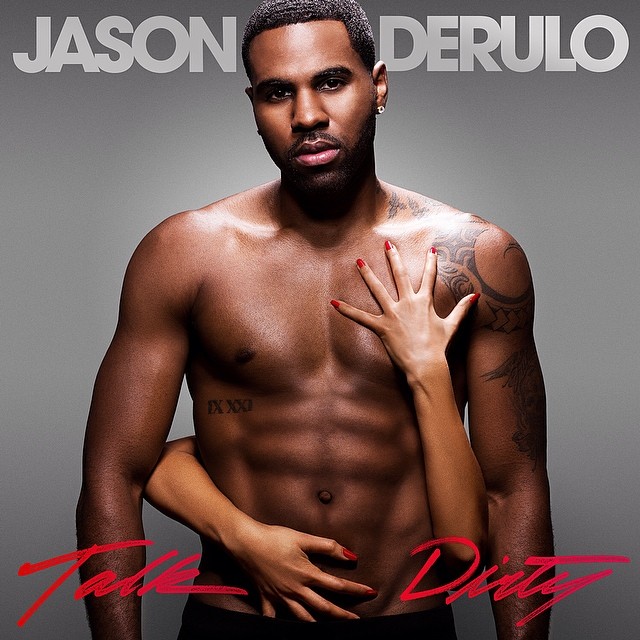 The latest Jason Derulo album, Talk Dirty, is chock full of party anthems and “get hype” tracks. The album starts off with Jason’s new smash hit, “Talk Dirty” (featuring 2 Chainz), which has spent the last sixteen weeks near the top of Billboard’s “The Hot 100” and currently sits at number four. Derulo has brought in many other popular Hip-Hop artists to collaborate on this record, including Snoop Dogg, TYGA, Kid Ink, and Pitbull.

Derulo, who normally seems to writes songs based upon mood, must have cheered up quite a bit before the release of Talk Dirty. The album features songs that make you want to hit the club as soon as humanly possible and tear it up. Especially my personal favorite, “Trumpets,” which features an up tempo beat and rhythm as well as a symphony of trumpets that make this song incredibly catchy and earworm worthy. In fact, the entire album features catchy tracks with memorable beats you will not be able to get out of your head.

“Vertigo” stands out of the lone descent, featuring Derulo’s lady friend, Jordan Sparks, a former American Idol winner. With Sparks, Derulo is able to achieve a completely different sound, and one that resembles a romantic “call and answer” type of feel that would only sound silly if Derulo were singing to himself. The song describes a love so intense; it may give a person “vertigo,” a disorder commonly mistaken as motion sickness, which causes one to feel dizzy or nauseous. The imagery used in the track sends a message much like Derulo’s 2009 smash hit, “Whatcha Say,” in which Jason describes a love affair gone wrong as only he knows how to do.

In many cases, an album contains a few tracks worthy of purchase and many which are not so worthy. This is not the case with Talk Dirty. I found myself listening and even re-listening to all of the tracks on the album. Another issue with albums when they are first released is something I like to call the “playback factor,” in other words, the likelihood of me replaying this track over and over again and enjoying it for quite some time, as opposed to hearing it a few times and becoming tired of the track, and eventually even hating it. Talk Dirty does not have this issue for the most part, however, listeners may find a couple songs that don’t have “a high playback ability.”

Overall, Talk Dirty is Jason Derulo’s best album to date, and I would highly recommend this record to anyone planning a summer get together, in need of work out tunes, or even one who travels. Derulo has impressed me with this album, and I look forward to what he brings to the table in the future.