Tiger Woods DUI Arrest Is Just Another Hit To His Image

Tiger Woods was arrested on suspicion of driving under the influence in Florida on Monday. He was found at 2:03 AM and taken into custody around 3 AM.  Jail records show that he was booked at 7 AM and released at 10:50 AM.

According to an officer, the Tiger Woods DUI arrest came after Tiger was found asleep at the wheel in his Mercedes. His car was found on a roadway in Jupiter, FL. It was stopped in between the right lane and the shoulder. The arresting officer says the car was still running with the break lights and the right blinker on when he had to wake Tiger.

He proceeded to administer a field sobriety test, which Tiger failed. Tiger was described as being “sluggish, sleepy” with “extremely slow and slurred speech”. He was asked to recite the alphabet backward multiple times, and responded with “yes, recite entire national anthem backwards.” Eventually, he successfully completed the alphabet but failed other parts of the test like walking in a straight line. In the officer’s notes, he wrote, “Could not maintain starting position”, and “Missed hell to toe each time. Stepped off the line several times.”

In the officer’s notes, he wrote, “Could not maintain starting position”, and “Missed hell to toe each time. Stepped off the line several times.”The officer also noted that Tiger told him that he did not know where he was. His answers were inconsistent when asked where he was coming from and where was he going. He also did not know how far he was from his house.

Later a breath alcohol was taken, which showed that Tiger had no signs of alcohol in his system. He reportedly blew 0.00. Also, a urine sample was taken.

Tiger issued a statement of apology the same day and blamed the incident on his “unexpected reaction to prescribed medication.” He has admitted that he takes several prescriptions, including the powerful painkiller Vicodin. 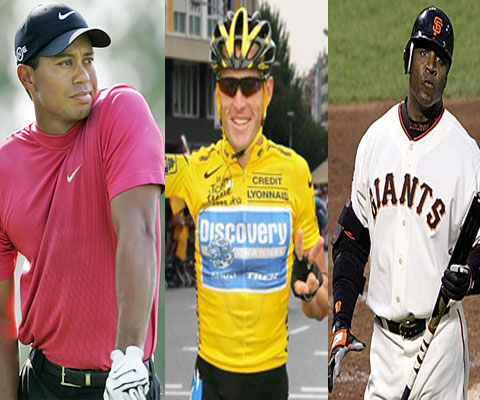 Martel is a writer in Atlanta, who's cooler than a polar bear's toenail. He loves reading, writing, and brunch. Reach out to Martel through email at martel.sharpe@gmail.com or follow him @Markopolowe on Instagram and Twitter.

Is Texting the Cause of Failed Relationships? — Social Media’s Take