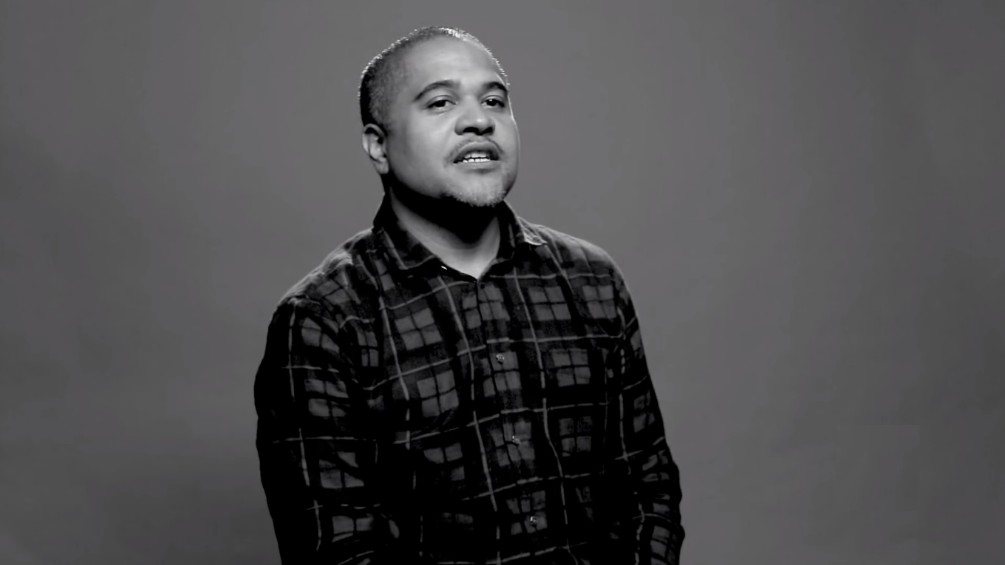 A Murder Inc Relaunch Is On The Horizon

Irv Gotti always had a way with the element of surprise. Recently, he announced the Murder Inc relaunch in an unorthodox way. Most record executives and artists would normally have a press conference to announce the relaunch, but Irv Gotti decided to post on Instagram allowing his followers and his fans to receive the exciting news first.

Additionally, Irv Gotti is bouncing back 14 years later with a new series titled, The Tales.

The Tales is a musical anthropology that is using Hip-Hop to bring today’s issues in society to broadcast on BET. “I’m putting a mirror up to the world and hoping the cool people will see how messed up it is. The series premieres June 27th and this will be Irv Gotti’s directorial debut. Gotti publicizes police brutality painting a picture of Blacks being the police officers shooting at Whites without justification. “It’s a beautiful chance for me to help the world to see things differently.”  Irv Gotti credits The Tales project for relighting the flame to bring back Murder Inc. Records.

Murder Inc. was founded in 1999 and flourished breaking Guinness book records with Ashanti leading Billboard charts with three hit singles at the same time. Murder Inc’s success came to halt when allegations of money laundering and Gotti being involved with Supreme who is the famous drug dealer in Queens. The claims were that Kenneth McGriff (Supreme) gave Gotti the seed money to fund Murder Inc. Gotti was acquitted of the charges and went under wraps for the next couple of years and changing the label’s name to The Inc.  It didn’t help that around the same time as the feds were trying to take him out, 50 Cent was trying to take out Murder inc.’s flagship artist, Ja Rule.

Irv Gotti has teamed up with old friends Kevin Liles and Lyor Cohen for the Murder Inc. Records  relaunch.

Irv Gotti couldn’t contain his excitement about working with Kevin Liles because their friendship goes back to when Irv was just an A&R for Def Jam. Liles left Def Jam and started 300 Entertainment Group who is home to artists like Fetty Wap and Migos. This contract will ignite Murder Inc. back to the fore front with Irv’s new artists like Boogie Byrd and Fitted Crew. Ja Rule will also be a part of the new Murder Inc. label assisting Gotti every step of the way. In an interview when Irv was 21 he told Russell Simmons “I want to be you, and destroy you and everyone like you, because you can’t know Hip-hop better than me.”

Irv Gotti seems focused and hungry to get back to the top.  The BET series and the Murder Inc. Records relaunch are just the first steps. 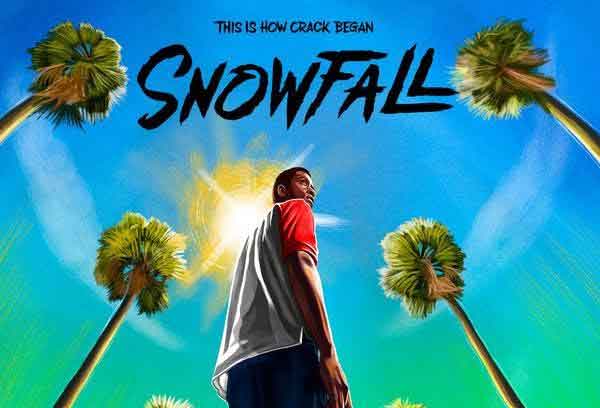