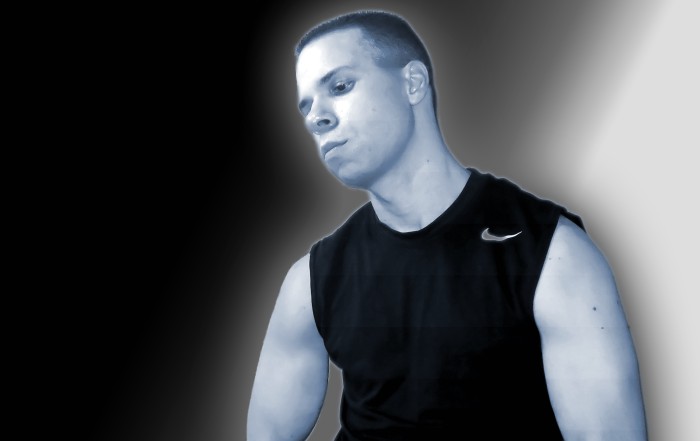 If there’s one thing that the fans of Jaiz can be sure of, it’s that he will never fail to create a song that is thought-invoking and emotionally strong. His music is a literal representation of his feelings, something that’s rarely seen within the modern rap game.

Jaiz’ roots with music go back to his late brother Douglas, who demonstrated a strong passion for rapping, singing, and poetry. He cites his brother as the catalyst of his own passion, which was shown in the song “My Brother” with the line: “Seeing your passion made me know this was art”.

Jaiz has been involved with music in some way since the age of 5, and as a kid he’d sing into a tape recorder with his grandfather, other times singing along as his grandfather played the piano.

Referring to his own pieces as “mood music”, Jaiz is never one to shy away from a deep song. His lyrics are powerful and important, written in the same manner of those of his influences Eminem and Tupac. Music is his everything, occupying every facet of his life and also serving as a form of therapy.

“I want my listeners to know that my music is my life. It is so personal to me, and it’s really a form of therapy to me. I don’t do this in hopes of fortune and fame on a grand scale. I would like to be recognized on an independent level as a great independent artist who never sold out. My ultimate goal is that when I leave this earth, I will be remembered for the art I left behind. “

Although not currently working on an album, Jaiz will be producing and releasing a plethora of singles. These singles will have versatility and originality, many having beautiful hooks from singers in addition to his own great verses. He also plans to work on creating more music videos, and sets his goals as growing as an artist, marketer, video editor, graphic designer, webmaster, and as a person.

Jaiz has a desire to be unique from other artists by pushing the boundaries between genres. He doesn’t believe in limiting oneself to one style, and often preaches the importance of mixing it up and integrating multiple types of music. The song “Rise” is a prime example of this, and can be taken as a model for other musicians who’re striving for the same thing.

Perhaps the best way to describe his music is by calling it “inspirational”, a concept that resonates throughout the song “My Victory (Feat. Anna)”. It does its job by putting a jolt of life in the listener, so there’s no surprise that it’s Jaiz’ most critically acclaimed song. Jaiz wants his fans to feel something upon hearing his music, and wants them to understand his message about finding beauty in imperfections.

“My message to listeners is that I’m human. I experience failure and I experience triumph. I make mistakes, I screw up, and I fall. I rise back up and try to learn from the mistakes, screw ups, and falls. My message is that life and people will never be perfect, but imperfection can be beautiful. Behind imperfection can be wisdom, maturity, knowledge, inspiration, and the will to prosper and grow. I want listeners to come on this ride of self-discovery with me, and discover things about themselves along the way.”

Jaiz has seen a great amount of success and recognition, but that’s not what’s important to him. Jaiz wants to reach people and truly have an impact on them. His self-claimed coolest accomplishment with music is having the opportunity to be a songwriter for the Songs of Love Foundation. The songs are written for children and teenagers who face emotional and physical challenges, and are personalized down to a T.  Jaiz’ humility and genuine caring personality is something not often seen in the industry, and the music he makes needs to be treasured for what it is.

“To me it’s like creating the soundtrack of a person’s life to listen to when life gets tough, and they need something to lift up their spirits. It is so beautiful to be able to do something with music that is bigger than myself. To be able to have a direct and positive impact on someone else’s life through music is such an amazing feeling to me.” 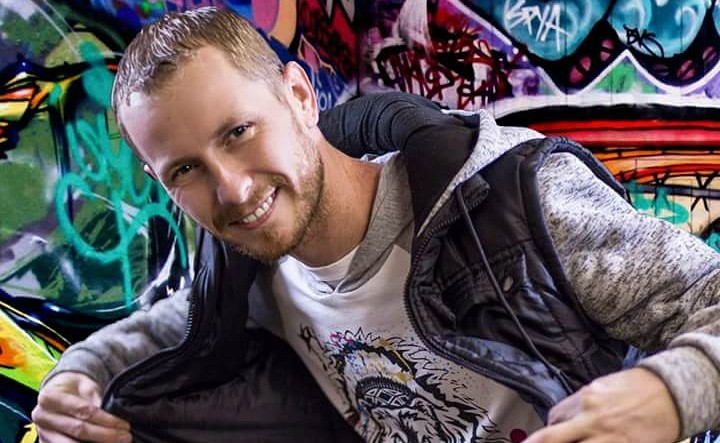 Rapper Coupe Deville Back, Better Than Ever After Hiatus 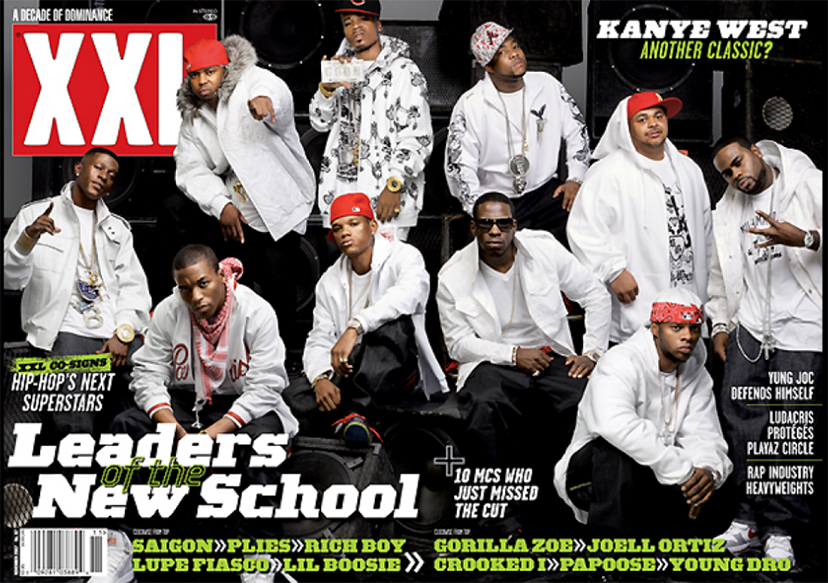 Revisiting The Inaugural XXL Freshmen Class of 2007: Their Success & Where Are They Now