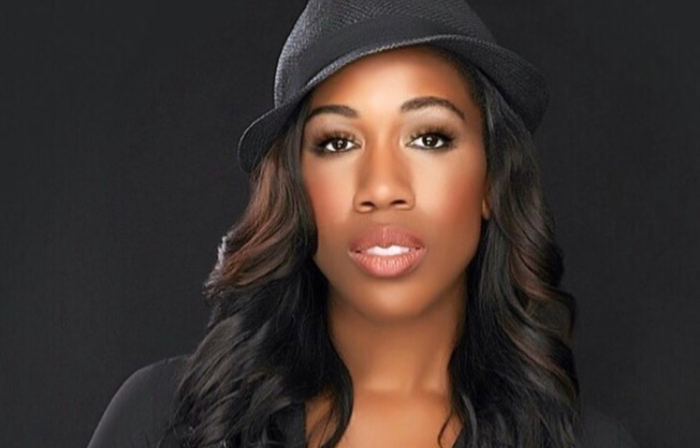 Dallas, Texas native, Toya Nash has developed into a talented triple-threat with a voice to be heard.   The classically trained mezzo-Soprano holds a Master of Fine Arts degree from the acclaimed Actors Studio Drama School in Manhattan.  She is also an accomplished actor, on stage and on the screen. But that’s not all, Toya Nash is a an entrepreneur as well, having founded Coach Your Craft, a coaching company for voice and acting.

Influenced by the likes of Aretha Franklin, CeCe Winans and Whitney Houston, Toya has created a Pop infused R&B/Soul sound.  Previously, Toya she released her sultry single, “Paradise”, which is still steadily garnering the songstress praise and attention.  Next month she plans to release the follow-up track, “Now What”.  The release will be the first of a couple singles released leading up to a new EP.

We caught up with Toya Nash to talk about her accomplishments in music and what’s next for the shining star.  Check out our interview below…

Parlé Mag: Talk to me about your musical roots. Why do you make music, why did you get started?
Toya Nash:  I always had a voice and wanted to sing. I was exposed to so many genres and styles of music growing up, and I’m a classically trained singer and actor. Initially I wasn’t sure how I wanted to be presented or what story I wanted to tell. The actor in me firmly believes in story-telling. Once I figured out what I wanted to say and found a great team to help me bring it all forward, I went for it. 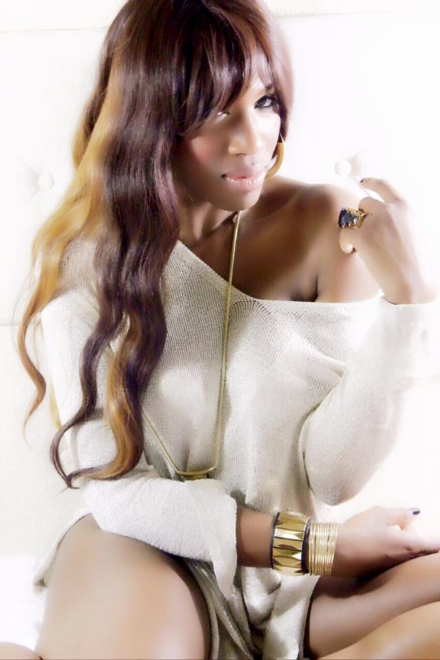 Parlé Mag:   What’s one thing you want your listeners to know about you?
Toya Nash:  I want listeners to know that when they listen to me they can always expect great story-telling. They can expect a journey, and I think that familiarity is something listeners will gravitate towards. No matter our occupation or station in life, we are all out here living and experiencing similar things. A great song can help you find closure or just help you decide what to do next. That is what I love about music. The journey of it. The story of it. I love that.

Parlé Mag:  Let’s talk about your new single, “Now What”
Toya Nash:  I love how Patrick Perfetto produced the song, and how Lenell Campbell, who is an exceptional writer, arranged the vocals on the song so creatively. It was slated to be released last year, but we decided to rework it a bit, and now its ready. “Now What” is about that guy on whom you took a chance, really loved, and gave your all, and now he’s acting up and showing out. It’s like that knucklehead, has amnesia or something! Ha! I think my listeners will really enjoy the song and the music video, directed by Juan Piggee. “Now What” will be released this summer.

Parlé Mag:  Besides “Now What” what else can listeners and fans expect from you moving forward?
Toya Nash:  I also have another single that I love called, “Lost and Found.” I look forward to releasing that song and music video, as well as my second EP, Her…, in late 2018/early 2019.

Parlé Mag:  What would you say is your best song?  Describe it in one word.
Toya Nash:  I hope my best song has not yet been released, of course! If I had to choose from what I’ve already released, I would say that my song “Let Me In” is a personal favorite. That song is very special to me. I meant every word and sang it straight through when it was recorded. It’s close to my heart for sure. If I had to choose one word to describe it, that word would be: “PURE”.

Parlé Mag:  What is your message (towards your listeners)?
Toya Nash:  My message to my listeners is that they listen to my music with love and take the journey with me. My songs are largely lyric focused, and I try to sing about real life things we all experience. I hope my listeners feel that, relate, and enjoy that.

Parlé Mag:  Do you ever mold in other genres/ever plan to?
Toya Nash:  I mold in other genres in my music for sure. My favorite song, “Let Me In” is very heavily blues influenced.  My song, “Nobody Like You” just screams rock. I definitely plan to continue to play with the genres because I believe music is universal. I would love to try to tie in some musical theatre and jazz in a creative way in some of my future releases.

Parlé Mag:  If you could could collab with one person, who would it be?
Toya Nash:  Ooooh, that’s a tough one! There are so many artists I would love to collaborate with. If I could collaborate with one person it would be Lauryn Hill, or Missy Elliott, she’s a genius, or Adele, ooh, or Cardi B, she is fire, or… See, I can’t answer this question, the list is just too long!

Parlé Mag:  Where do you see yourself in 10 years?
Toya Nash:  I have an acting and voice coach company called Coach Your Craft, and I am so proud of the work I’ve been able to do with aspiring artists who come to me for help to find their way artistically. In 10 years, I hope to be a household name in entertainment, and have a large platform so that I can continue to help other artists in an even bigger way.

Parlé Mag:  What’s the coolest thing you’ve done so far with music/coolest accomplishment?
Toya Nash:  I have been able to work with some of the best producers in the game, sing at Madison Square Garden, have my music added to film soundtracks, reach number 1 on the Reverbnation music charts 7 times this year alone, and be featured in Parlé Magazine, to name a few cool accomplishments. Things are going well, and I look excitingly forward to what the rest of the year will bring. 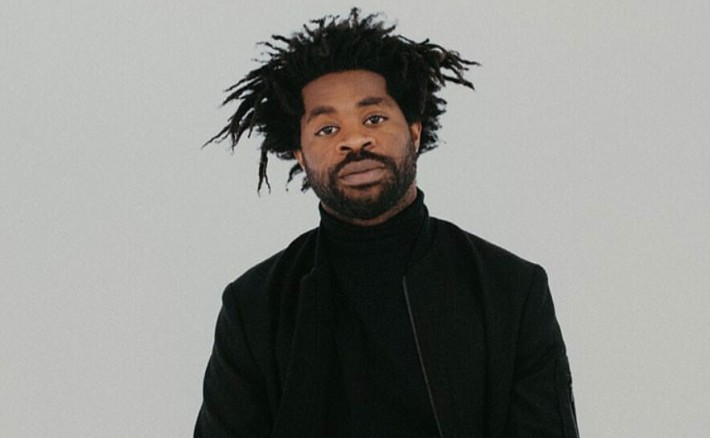 [INTERVIEW] Deezer Next Artist, R.LUM.R Has Been A Pleasant Surprise In R&B Music

[INTERVIEW] The Cash Money Legacy Is In The Hands of Talented Singer, Jacquees 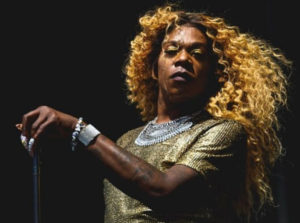 Why Isn’t Big Freedia Getting The Mainstream Attention She Deserves???