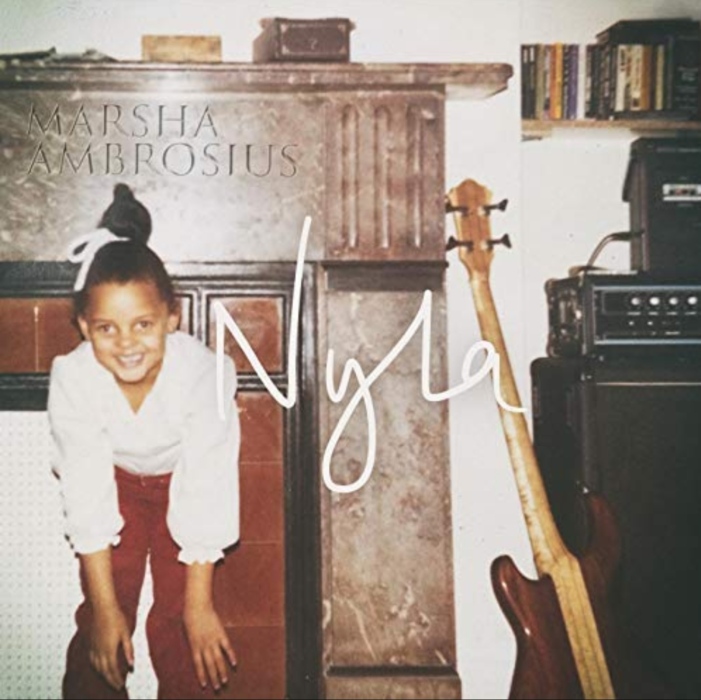 Singer Marsha Ambrosius released her new album titled NYLA on September 28th. Recently Ambrosius dropped 2 new singles, “Luh Ya” and “Flood”, which will both be featured on the project.

Back in the Summer, Marsha Ambrosius released her lead single titled, “Old Times”. The song has done very well on the Billboard charts, peaking so far at 18 and has fans very excited to hear the rest of the album when it comes.

The Grammy nominated 41 year old songwriter will also be on tour with singer Maxwell for his upcoming 50 Intimate Nights Tour, which will be stopping in huge cities like New York, Las Vegas, Chicago, Atlanta, and more. Fans will get an exciting chance to see Marsha Ambrosius perform records from back in the day like “Say Yes” “Butterflies,” and “Late Nights & Early Mornings” and you can also be expected to see her perform the new records on the new album NYLA.

Listen to the latest singles, from the Marsha Ambrosius Nyla album, “Luh Ya” and “Flood” below: 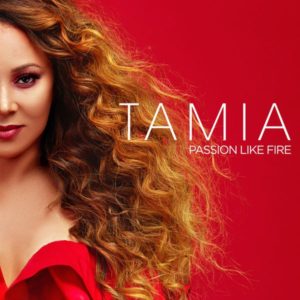 [INTERVIEW] The Cash Money Legacy Is In The Hands of Talented Singer, Jacquees 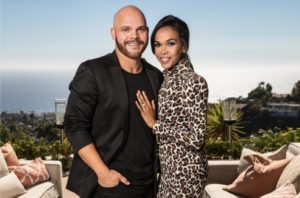