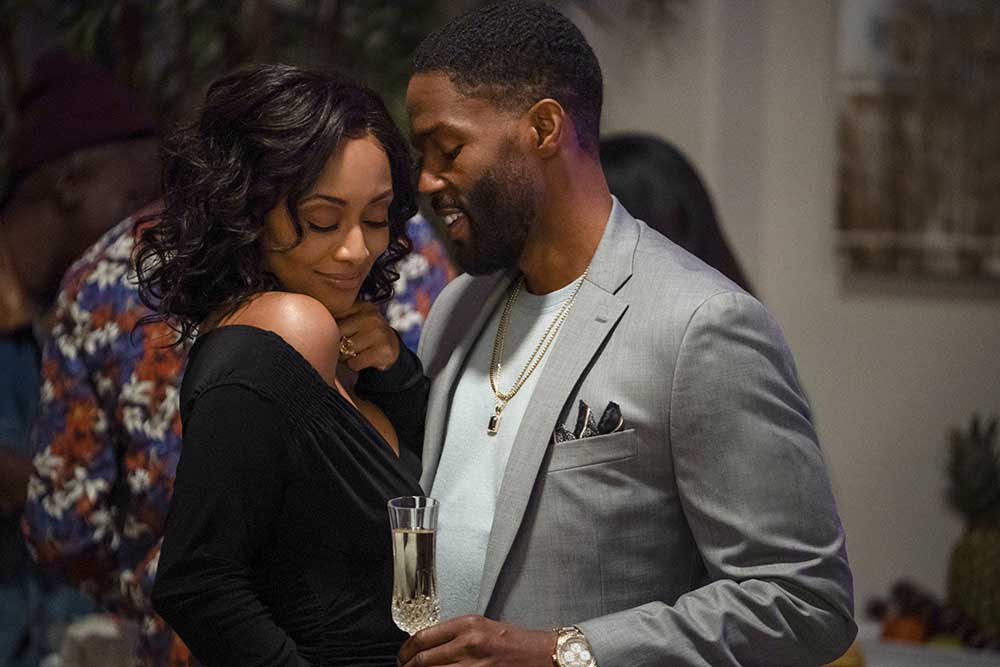 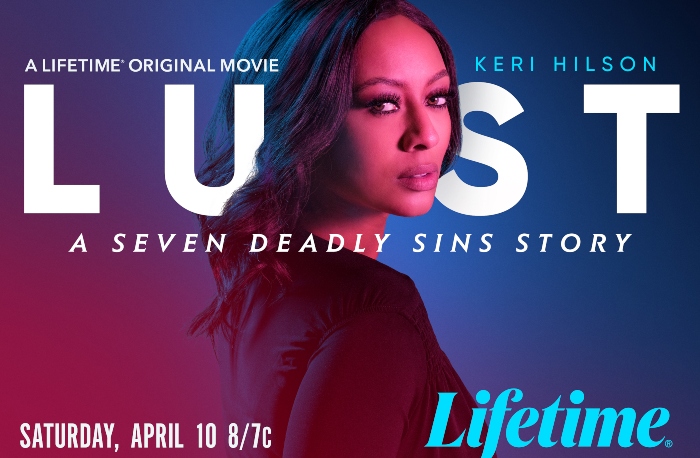 The movie will take viewers on a journey of a woman named Tiffanie Cooper (Keri Hilson) who is marrying the love of her life and founder of King Enterprises, Damon King (Tobias Truvillian). Tiffanie’s world takes an unexpected turn when Damon’s old friend Trey Taylor (Durrell ‘Tank’ Babbs) returns home from prison to play the role of best man at Tiffabie and Damon’s wedding.

Unexpectedly, Tiffanie starts catching passionate feelings for Trey. This causes her uncertainty about her future with Damon, but Trey’s unhealed wounds from his past with Damon make his intentions towards both Tiffanie and Damon untrusting. Viewers are also expected to see appearances from Ms. Juicy, Letoya Luckett, and Clifton Powell. Powell will also be appearing in Envy: A Deadly Sin Saga (wt).

You can watch a trailer of the movie below:

Watch more exclusive clips from the film below:

Are you looking forward to watching the first part of The Seven Deadly Sins Anthology? 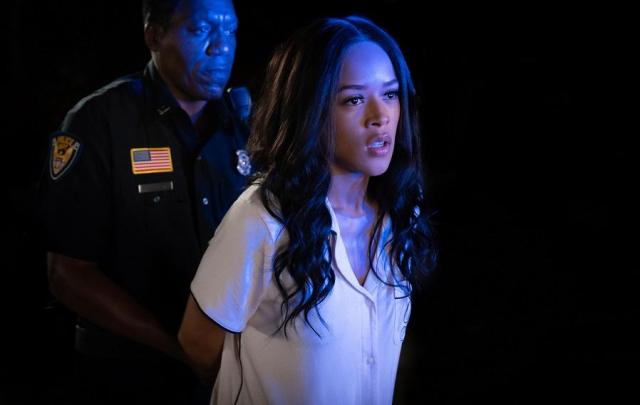 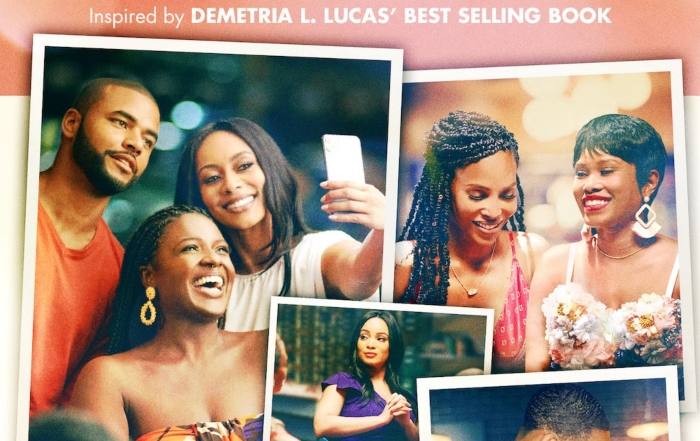 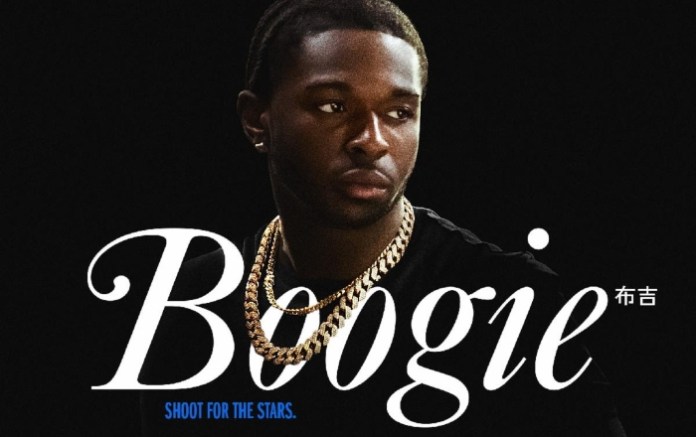