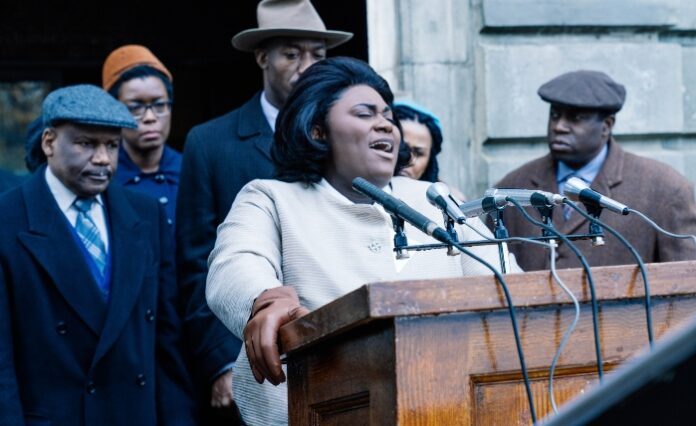 Lifetime’s highly anticipated gospel biopic Robin Roberts Presents: Mahalia, premiered Saturday, April 3 at 8:00pm ET/PT, starring Danielle Brooks as the groundbreaking Gospel singer.  The movie does an incredible job introducing the entrepreneur, civil rights icon and talented singer, but left just a few details to be wondered about.  Here’s a quick look at the real Mahalia Jackson and a few facts the Mahalia movie left out.

Mahalia Jackson was born in October 1911 in New Orleans, Louisiana.

Her mother passed away when she was just 5 years old.  The cause of her death is unknown. Her father was never around and it is believed that was an arrangement her parents had in place before she was even born.

Mahalia dropped out of school at the age of 10.

Mahalia lived with her Aunt Duke who was abusive and would often beat her.  The aunt eventually kicked her out the house, which led to her moving to Chicago, when she was 16 years old, in 1927.  In Chicago she moved in with her Aunt Hannah, who she helped with work.

In Chicago, Mahalia was part of a group called The Johnson singers, who toured the church circuit.

“Move On Up a Little Higher” wasn’t released until 1947. It sold 50,000 copies in Chicago and 2 million nationwide. It landed at the number two spot on the Billboard charts for two weeks, a first for gospel music.

Jackson was arrested twice, in 1949 and 1952, both times because of money issues with promoters. The first timee Jackson was released without penalty, but the second time she was ordered to pay the court – taking place in the back of a hardware store – $1,000 (equivalent to $10,000 today).

She was diagnosed with Sarcoidosis right around 1953. Sarcoidosis is an inflammatory disease that affects multiple organs in the body, but mostly the lungs and lymph glands. In people with sarcoidosis, abnormal masses or nodules (called granulomas) consisting of inflamed tissues form in certain organs of the body. That’s what caused her to have a hysterectomy. While there is no cure, the disease can be treated.

Mahalia battled with the disease throughout her life and it eventually made it’s way to her heart.  She had a heart attack because of it.

In 1954 Mahalia Jackson became the first Gospel artist to sign to Columbia Records.

Mahalia appeared on several television shows as a guest performer, but also got into acting and performing, leading to roles in several films.

We see her relationship with Dr. Martin Luther King in the film, but she also had the ear of a number of United States Presidents and First Ladies.

Mahalia Jackson performing “How I Got Over” at March on Washington in 1963:

In 1964 she was married to Ministers Galloway, a contracting salesman.

Mahalia Jackson died in January 1972 at 60 years old.  She died from complications after a surgery to remove a bowel obstruction. The NY Times officially reported it as a heart seizure.

Mahalia Jackson had several pianists on her team, but Mildred Falls was the lead pianist for over 20 years.

It is estimated that Mahalia Jackson sold over 22 million records in her career. She won 3 Grammy Awards and received the Grammy Lifetime Achievement Award.

Another note:  There are 2 other Mahalia Jackson movies in the works.  One starring Ledisi & Columbus Short and another starring Jill Scott.

Wendy Williams: The Movie – Details You May Have Not Known

The Bobby DeBarge Story – What The Movie Didn’t Tell You 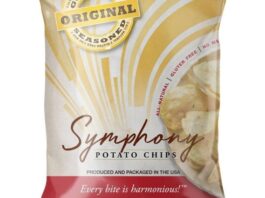 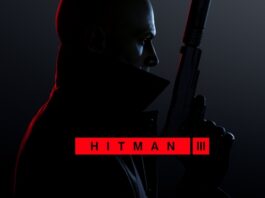 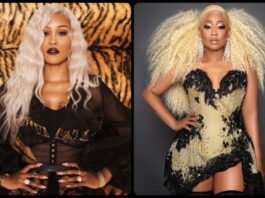 Round By Round Break Down of the Eve vs Trina Verzuz