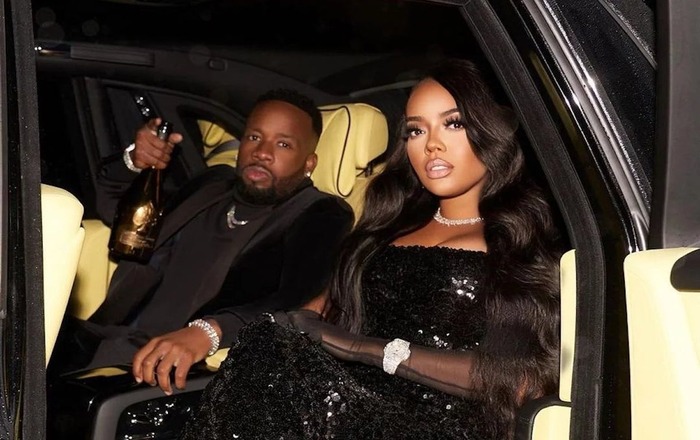 Reportedly, Romeo Miller has reconciled with his dad, Master P — however, we’re not sure how he’s going to deal with the latest news! Miller has disclosed holding a torch for Angela Simmons in the past, but it appears he’s going to have to hit the pause button on those fantasies due to her and hip-hop star Yo Gotti going public with their long-rumored relationship on News Years Eve (Dec 31). The two confirmed their tie-in via a sappy NYE photoshoot on Instagram.

In an Instagram video, Yo Gotti displays Angela Simmons posing next to a Rolls-Royce donning evening gloves and a black dress. The clip shows the pair toasting champagne in the back of the luxury vehicle as they bring in 2023 together. The “F*ck Em” rapper captioned the post, “Ain loss a crush since High School,” which he featured the track “Forever” in it as well. The Memphis native exhibited his sweet side also by posting a pic of him escorting Rev Run‘s daughter out of the ride and shielding her with an umbrella. In the next shot, he displayed his G side though by squeezing Simmons‘ keister as they share a kiss.

The Growing Up Hip-Hop star officialized her and Gotti‘s relationship also by sharing various images from their photoshoot. Simmons captioned, “You are all I need and more,” on a series flicks of the two posing inside and outside of the Rolls-Royce as they rode out to a New Year’s Eve gala. As seen in both of their Instagram Stories, the new power couple brought in the New Year by viewing fireworks on a boat. The “Act Right” spitter illustriously professed his love for Simmons back in 2015 on his smash song “Down in the DM.”

Yo Gotti rapped: “And I just followed Angela (Simmons) / Boy, I got a crush on Angela Simmons / They like, ‘Damn Gotti, you bold’ / Fck it, I’m gon’ let the world know (goals).” Did he speak their relationship into fruition? It appears so. On his track “Save It For Me” (2017), Gotti also admitted Simmons‘ engagement to her fiancé at the time (Sutton Tennyson) only made his lust for her stronger. He said, “Passed my number to Angela / I thought I had her / Her ngga cuffed her, married, it made me madder/ I respect it, I’m moving on, but the truth is I want her badder / Maybe me sayin’ her name made him move faster.”

How do you think Bow Wow is feeling right now too about the publicized relationship between Angela Simmons and Yo Gotti? 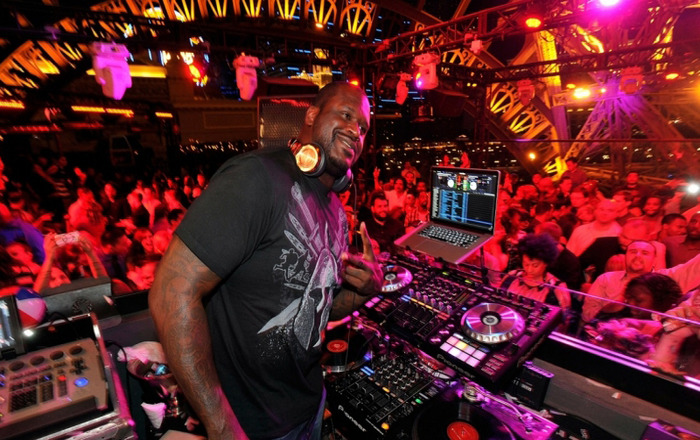 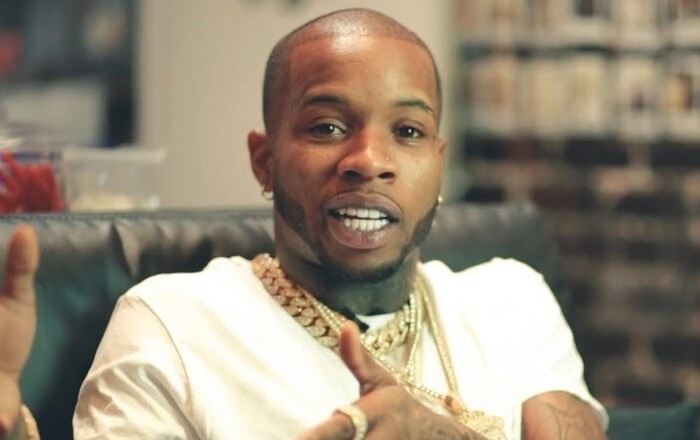 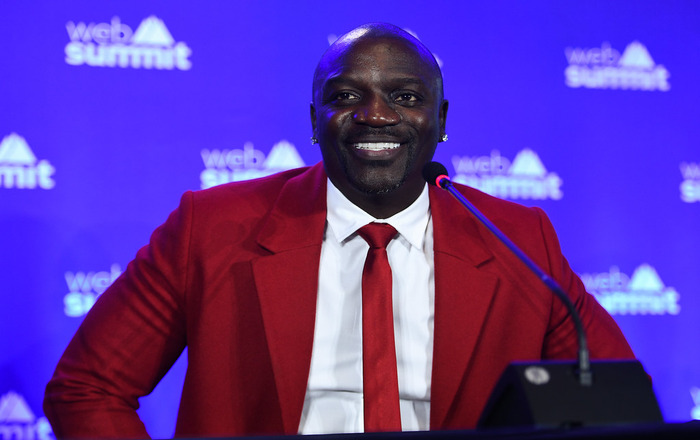 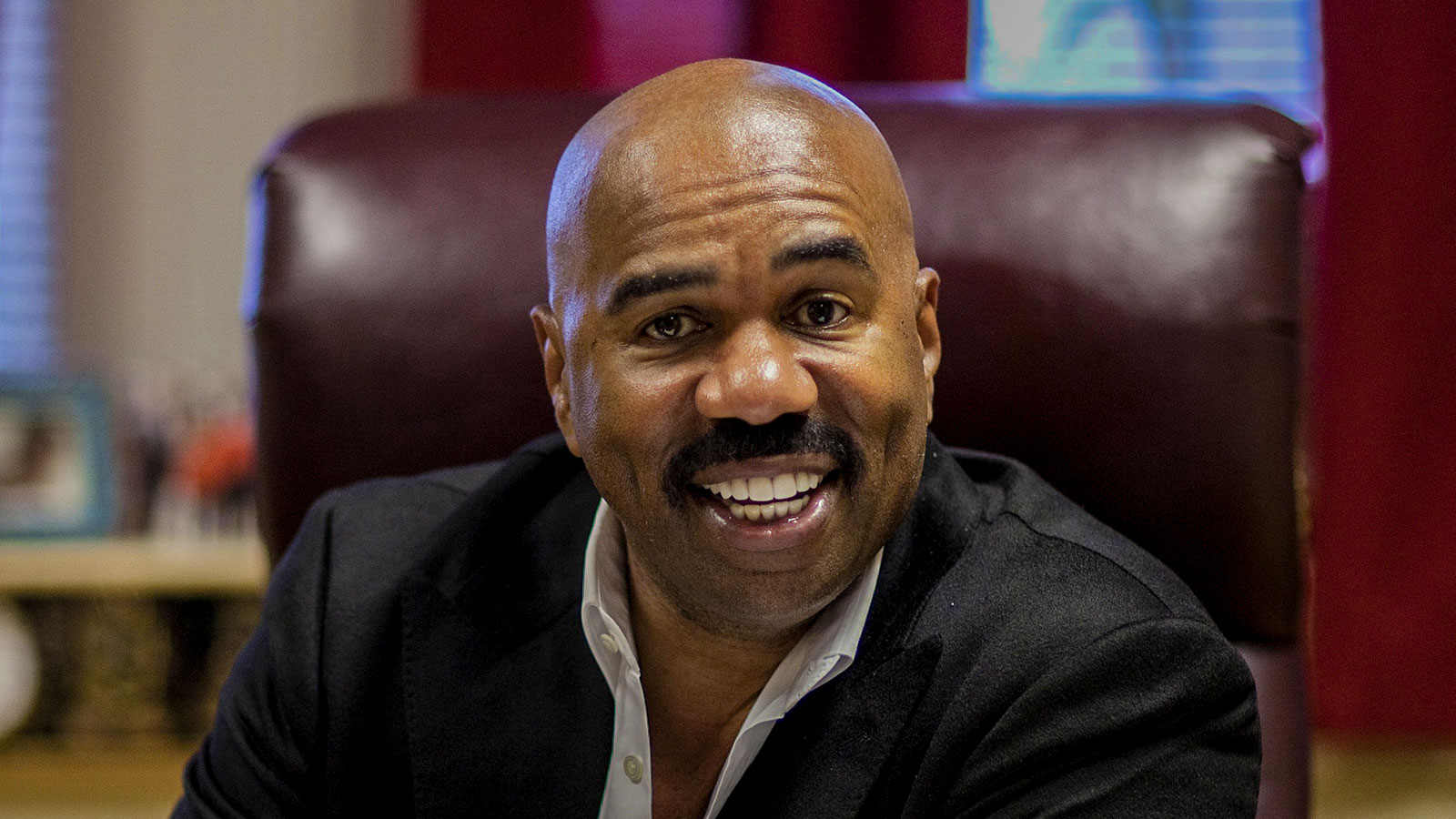