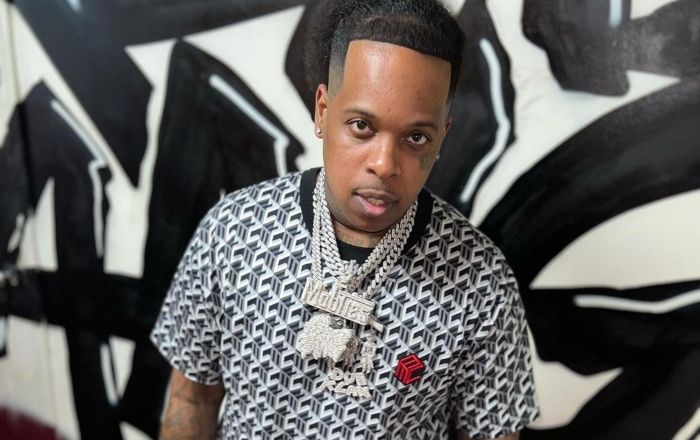 Finesse2Tymes’ crew is accused of robbing and shooting up a cannabis store in Knoxville, Tennessee after the rapper performed. The Memphis-bred rapper whose born name is Ricky Hampton was performing at My Canna Buds on Sunday night, January 1, 2023 when a fight broke out and shots were fired, according to WREG.

Police responded to the shooting at around 2:20 a.m. early Monday January 2, 2023, and discovered three gunshot victims, who were taken to the University of Tennessee Medical Center with non-life-threatening injuries.

Footage of the incident shared on YouTube shows Finesse2Tymes sitting on the stage performing when a fight breaks out in the crowd to the left of him, prompting him to jump off the stage and stop his performance.

As the rest of the crowd disperses, multiple people — some of whom were standing near the rapper — can be seen fighting before two shots are fired, amplifying the panic inside the store.

A spokesperson for the Knoxville Police Department said numerous individuals are believed to have fired shots and multiple firearms were recovered at the scene. They added that numerous witnesses and possible suspects were detained for further investigation.

A local boxer named Alonzo “Big Zo” Butler, who says he helped sell tickets to the show, claimed Finesse2Tymes’ entourage was behind the shooting and also robbed the store. However, he clarified that the rapper himself wasn’t involved according to HipHopDX.

“1st of all y’all it wasn’t Knoxville it was 2tymes people who shot then they rob cannabuds,” he wrote on a now deleted Facebook post. “I save 3 to 4 people Bullet went past my left ear I just knew I had to get down thank God I’m still here thankful it was a no fatalities but they didn’t steal.”

Finesse2Tymes, who is signed to Atlantic Records, Moneybagg Yo’s Bread Gang and J. Prince Jr.’s Mob Ties, allegedly denied the allegations on Facebook Live, while accusing the concert promoters of stiffing him.

The shooting comes just six months after Finesse2Tymes was released from prison after serving over three-and-a-half years behind bars on a weapons charge.

The 30-year-old was charged in connection with a June 2017 shooting in Arkansas, in which he is alleged to have fired an “AK-style pistol” at a person in a vehicle after a verbal altercation outside a nightclub.

It also comes just weeks after the release of his major label debut album, 90 Days, which featured collaborations with Moneybagg Yo, Lil Baby, Gucci Mane and Tay Keith. 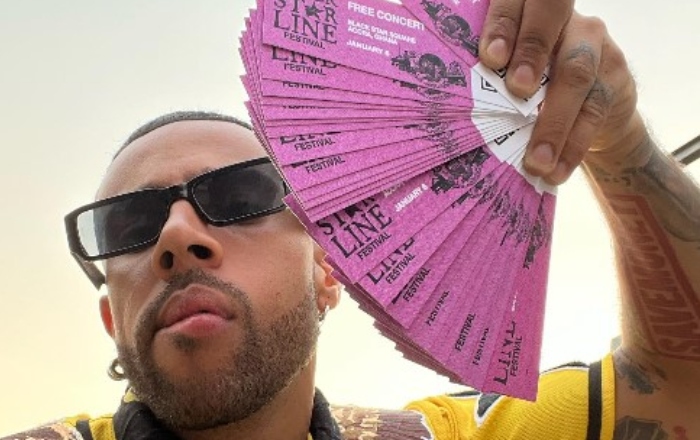 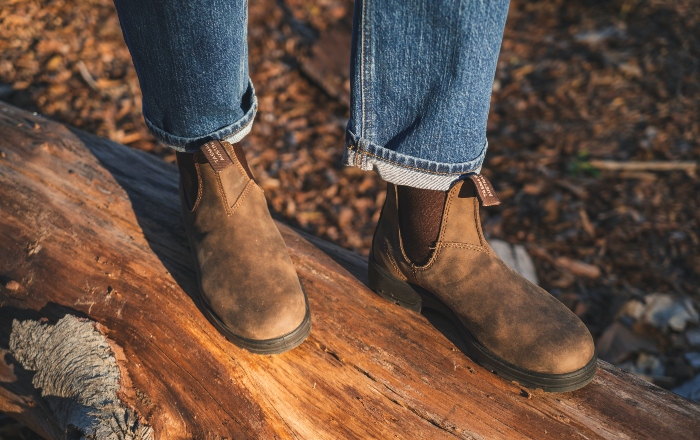 Why Does Everyone Love Chelsea Boots So Much? 3 Secrets Of Their Popularity 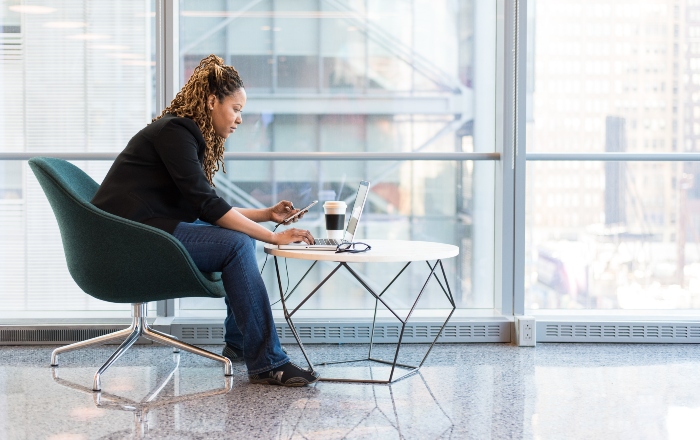 How To Discover Your Shoulder And Back Are Affected By Sitting?