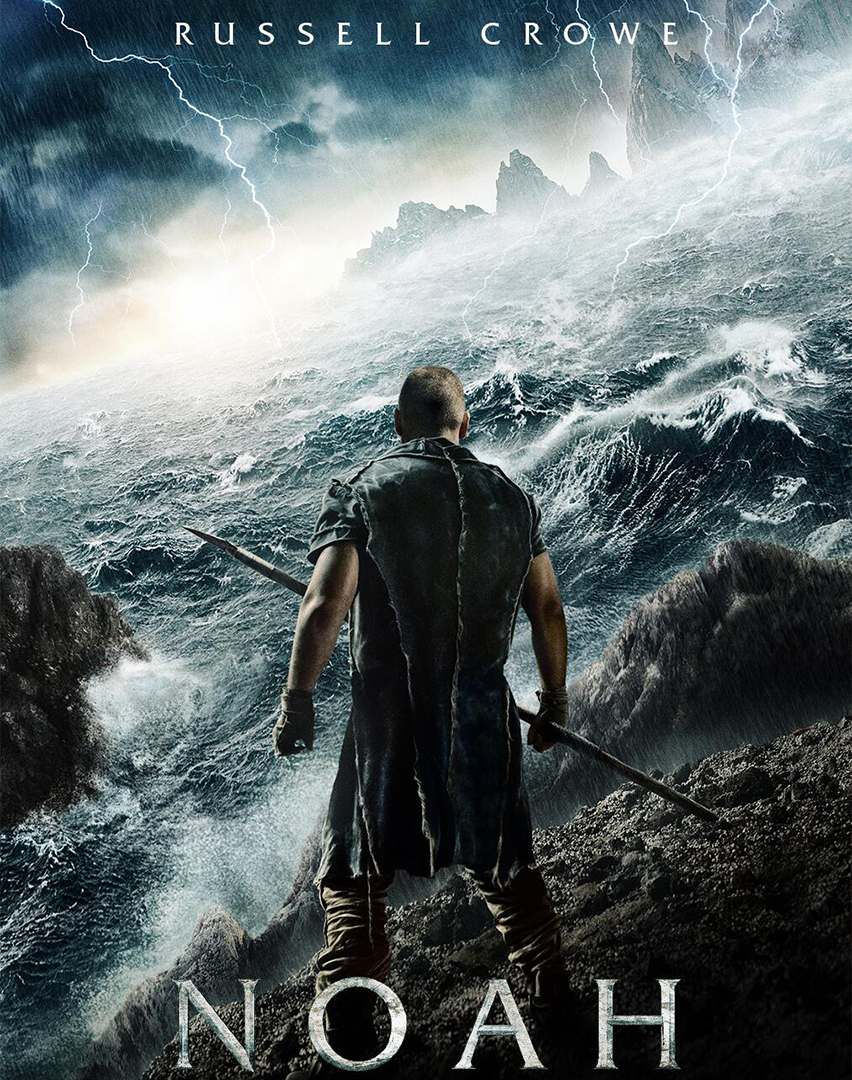 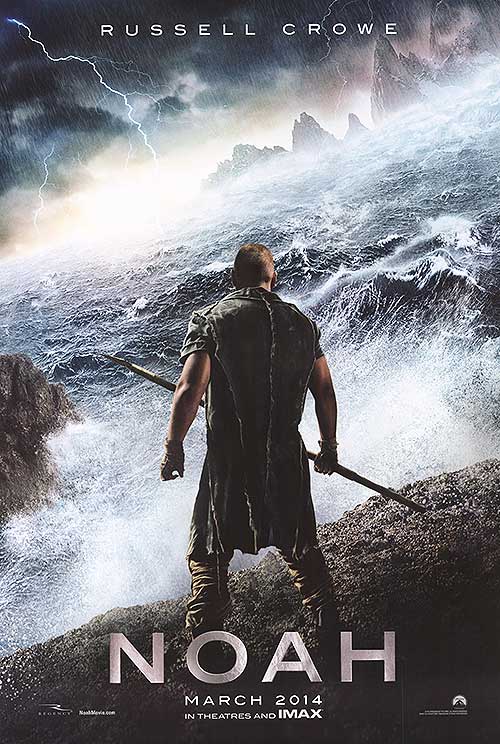 Many writers unknowingly included references and motifs in their works to the content that influenced their own development as writers. For instance, the original Star Trek series, which aired from 1996 to 1969, was once described by Gene Roddenberry as Horatio Hornblower in space. In 1987, Star Trek: The Next Generation premiered and revived the Star Trek Franchise. In the third season several young and talented writers became members of the shows writing staff. These writers had grown up with the original Star Trek series and included deliberate callbacks to the original series in their scripts.

However, most motifs are often in reference to the old and new testaments of the bible. This is particularity true of the 2014 Darren Aronskfy film Noah. This film chronicles the life of Noah. As a result, it also chronicles the story of Noah’s ark and the great flood, which God sent to wipe away mankind and to remove it the stench of sin and pestilence that mankind had wrought upon the earth.

Russell Crowe, the star of many action films including, the 2002 film, Master and Commander: The Far Side of the World and Gladiator, stars as Noah. The film follows Noah as he struggles to build an ark large enough to hold his family so they they may repopulate the earth after the flood has ended. At the command of God, Noah also gathers two of each existing species of animals to preserve their bloodlines so that their species may also be replenished.