Skip to content
Home » Understanding Cryptocurrency – Is It The Future of Money? 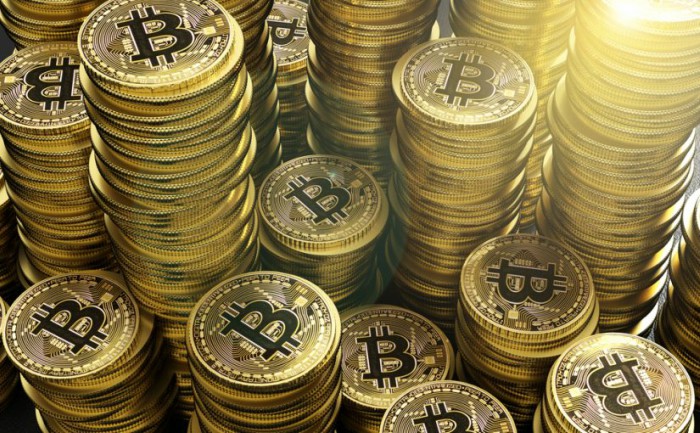 Since the internet came about the push for society to go digital has been going at fast rate. The way we communicate with others, how we shop, and how we receive information has been pushed into the digital realm. The next to get pushed into the digital realm is money. Elon Musk co-founded PayPal with the goal of digitizing money, but he did not quite succeed with that, selling the company to EBay instead. PayPal did spark the idea which is now known around the world as cryptocurrency.

CryptoCurrency is a form of digital money, to put it in the simplest answer.  Cryptocurrency is formed off data and unlike the US dollar is not controlled by the government, making it a currency that is decentralized. The first cryptocurrency to be created was Bitcoin by an anonymous character or group under the name Satoshi Nakamoto in 2009. Since then more than a hundred different cryptocurrencies have been generated. All cryptocurrencies are maintained by a community whose sole job is to mine coins and distribute them. Most cryptocurrencies are designed to decrease in production over time. With Bitcoin no more than 21 million coins can be in circulation.

The value of cryptocurrency is like the stock market always decreasing and increasing, but unlike the regular market cryptocurrency stays open 24/7, able to use it any time. For those wanting to get into trading cryptocurrency, and especially Bitcoin, they might look reviews of different trading platforms and robo-investors to better choose the option best for them. This is where online resources that go into the likes of the Crypto Bank Erfahrung (Crypto Bank Experience) and other reviews are extremely helpful to those looking to get started with no initial experience or knowledge.

Bitcoin uses the blockchain, a database or a ledger that maintains a continuously growing list of data records and transactions, to keep manage of the coins. Bitcoin is controlled or owned by no one, allowing everyone to take part in it. It is starting to be accepted by major brands like Whole Foods, Subway, Microsoft, and Wikipedia.

Bitcoins are stored in wallets, that can either be used online or offline. When Bitcoin first emerged on the scene it was valued at $.01. Now, at the time of writing the value of bitcoin is $7075.94. The bitcoin is on top of the cryptocurrency list making it the most demanded online coin now. Following Bitcoin the popular digital money is Ethereum and Litecoin with the request of these coins being high.

With this new technology on the rise people in the Hip-Hop industry are starting to see this as a chance to invest. LA based rapper, Nipsey Hussle has invested in an Amsterdam-based cryptocurrency company called Follow Coin. Also Wu-Tangs own Ghostface Killah co-founded his own digital coin called C.R.E.A.M. or ‘Crypto Rules Everything Around Me,’ that plays off the name of the hit Wu-Tang hit song “C.R.E.A.M.”  The Rick Famuyiwa movie “Dope” also touched on the topic of cryptocurrency. The protagonist used the form of currency to clean up drug money.

While it might be the future of money, the risk of cryptocurrency is high. The whole thing might be a wave, just like the dot-com bubble of the early 2000s. The value of cryptocurrency is like the stock market always decreasing and increasing, but unlike the regular market cryptocurrency stays open 24/7, able to use it any time. People who use cryptocurrency are also attacked by online hackers. Once you lose a bitcoin it is gone for good with no method to recover it. It is also not used by majority of places so you cannot buy many things. And there is no easy way to buy or sell them.

Life is showing new ways to make money by the day. The investment in this new commodity may benefit you or you may lose. Still, the chances of the bubble bursting on you now are slim as the economy seems well and growing at a high rate. 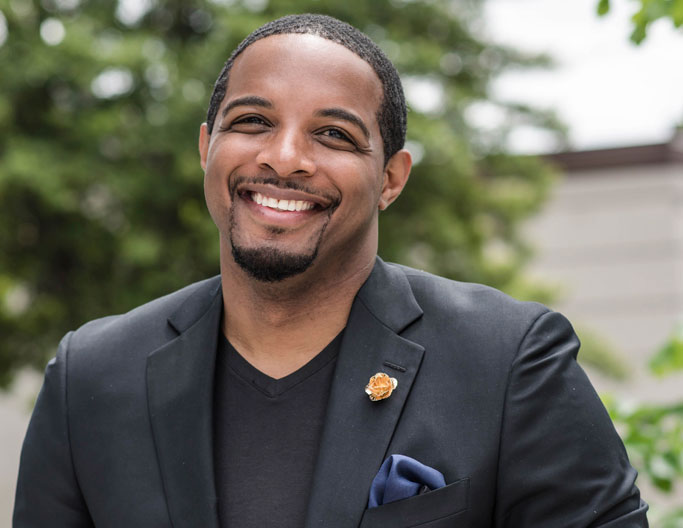 Five Fatal Flaws of Trading Stocks – Tips Everyone Should Know

The Spirit Of The HBCU Homecoming Should Follow Us Year Round

3 thoughts on “Understanding Cryptocurrency – Is It The Future of Money?”