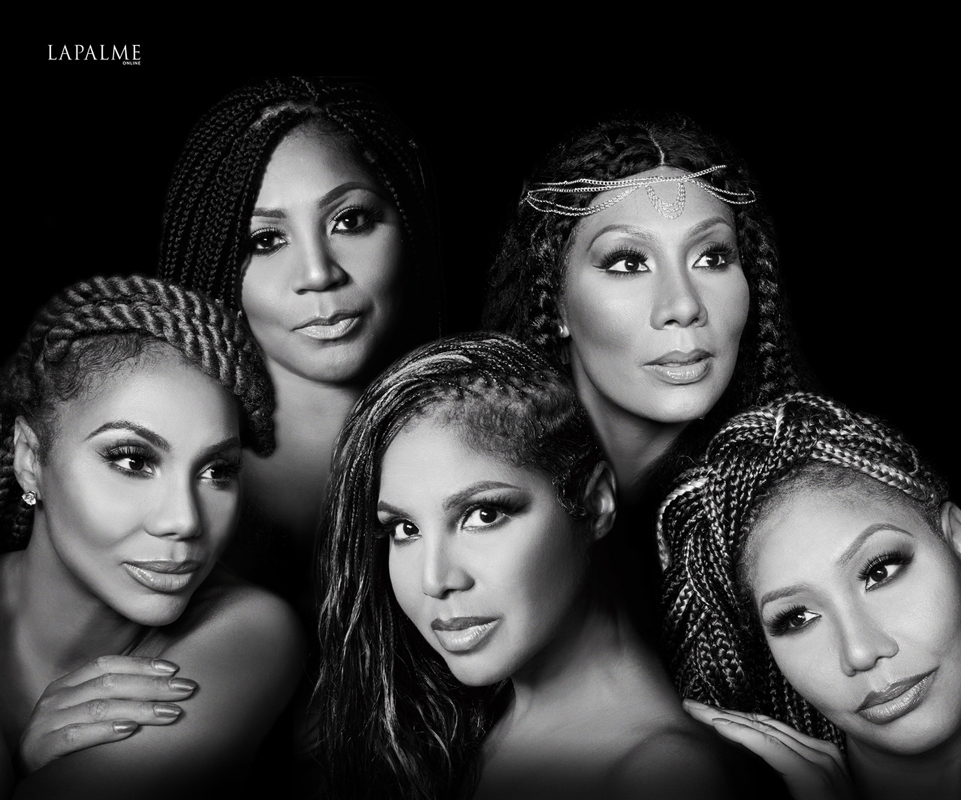 If you kept up with the last season of Braxton Family Values then you were able to witness the blossoming relationship between singer and reality star Toni Braxton and rapper Birdman. Most people were taken back by this relationship and played it on the fence to see just how real the relationship was, and if it was real then how long would it last?

When things ended the previous season viewers were left wondering which way the relationship was going to go. Well now that the new season is getting ready to premiere, viewers are going to find out just what they were waiting for and more.

Braxton Family Values season 6 is set to premiere March 22nd on WeTV at 9 PM and it will definitely bring the drama as Toni shares news of her engagement to Birdman.

As for her sisters, Tamar faces an affair from her husband Vince causing the two to head for a divorce. The other sisters also have their hands full this season as Traci shares some baby news, Towanda takes legal action and Traci’s love life begins to heat up. Though, things seem to take a turn when Miss Evelyn shares some secrets with the press.

You can watch a sneak peek of the upcoming season six below. 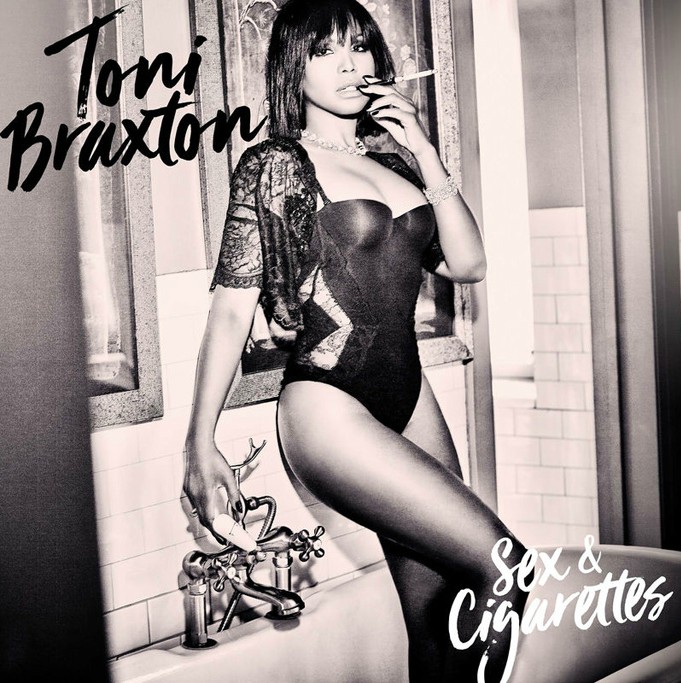