Skip to content
Home » Journalism vs. Gossip in the News 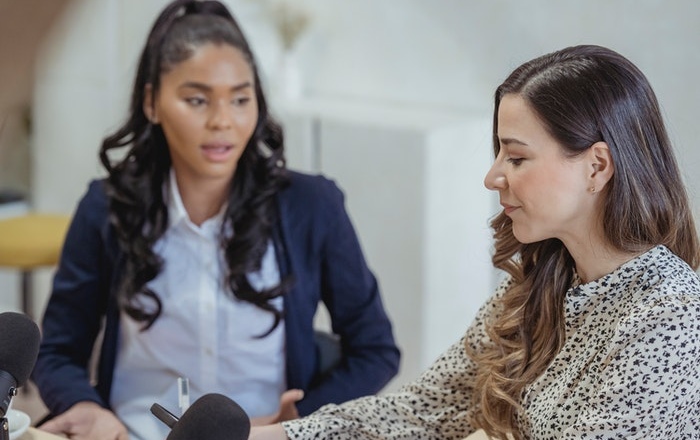 You probably remember a time when journalism and gossip were separate. Reporters were interested in serious stories. They broke these to the public because they wanted to alert everyone of anything that could cause harm to society and fulfill their duty as journalists. You could trust what you read in the news because you knew it was there to keep you informed.

However, today’s culture has brought forth a troubling trend of reporters trying to dig up dirt on celebrities. That means finding comments made online many years ago and bringing them to public attention. It can even include harmless jokes made during comedy skits. So the question people ask today is whether this is journalism or just gossip.

The History of Gossip

In the past, people restricted the many faces of celebrity news to gossip pages. Gossip reporters made their living by digging up dirt on celebrities and sharing it with those interested. These kinds of stories made these reporters celebrities in their own right. However, these stories were often not considered serious journalism, and reporters hurt no one’s career. Fans merely wanted to know what was happening in celebrities’ lives and knew the public did not take this material seriously.

The only time gossip impacted anyone’s career as a celebrity was during the Red Scare when a few were “ousted” as Communists. During this dark time, attention-seeking reporters got innocent stars labeled as dangerous due to wrongful claims. However, the public was frightened and truly believed these people were Communists.

The Blending of Journalism and Gossip

Today, there are still reporters who make their careers by digging up dirt on celebrities. Despite America’s innocent until proven guilty mindset, people seem to be ready to accept any nasty dirt on these people. Many people consider this to be investigative journalism. Some reporters spend all their time digging into celebrities’ pasts to find a story they can shock the public with. Again, these people are riding on other peoples’ fame to become celebrities in their own right.

Aside from serving to inform the public, journalism has now become a path to fame and fortune. People who drop something big can get their 15 minutes of fame. These people are hailed as heroes in the public eye, like the journalists who exposed the Watergate Scandal. However, this is not real investigative journalism. Instead, it is merely gossip written for general entertainment and ruining peoples’ lives.

How This Is Impacting People’s Lives

A recent example of how the blending of journalism and gossip can ruin lives is the Mike Richards saga. Richards has been the executive producer of many popular gameshows, including The Price is Right, Wheel of Fortune, and Jeopardy! After Alex Trebek passed away, Sony began searching for his replacement and named Richards the new permanent host for Jeopardy!

The media would cut Richards’ celebration short after a reporter broke a story about insensitive jokes he made on a podcast in 2013 and 2014, which resulted in a public apology. However, the media had already done the damage. After just a week of production, Richards resigned from his role as host. Shortly afterward, Sony fired him as the show’s executive producer. Sony did not make these decisions based on solid investigative journalism. Instead, they were the result of gossip that had spread to the front pages.

The press is a powerful organization. Journalists used to take their power seriously and uphold their responsibility to keep the public informed about potentially harmful events. Today, they are more interested in blending journalism with gossip and using the dirt they dig up to ruin peoples’ lives. 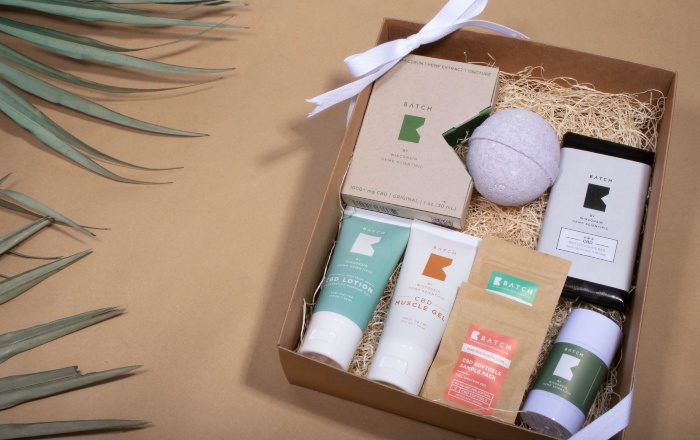 Why Subscription Boxes Are So Popular 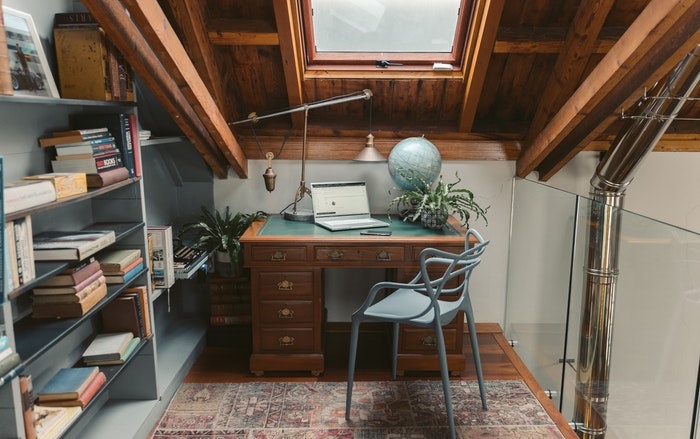 Create a Cozy Study Space in Your Apartment [7 Ideas] 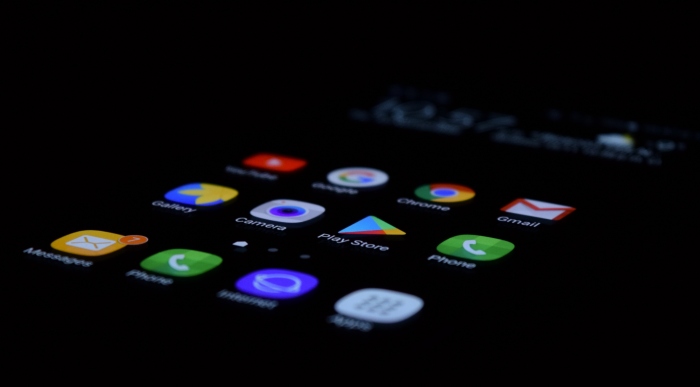 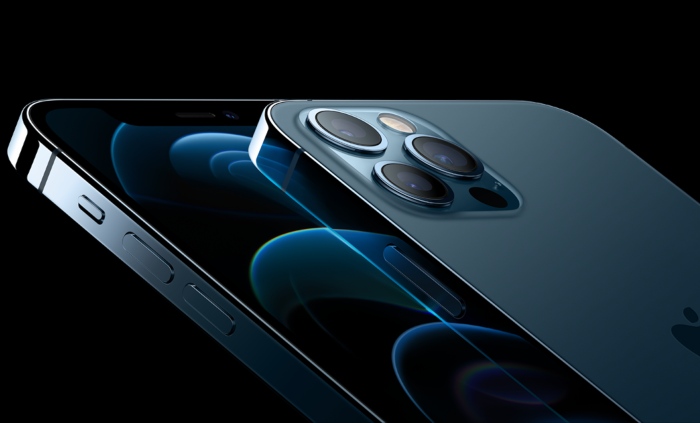 Features You Didn’t Know Your iPhone 12 Pro Max Had