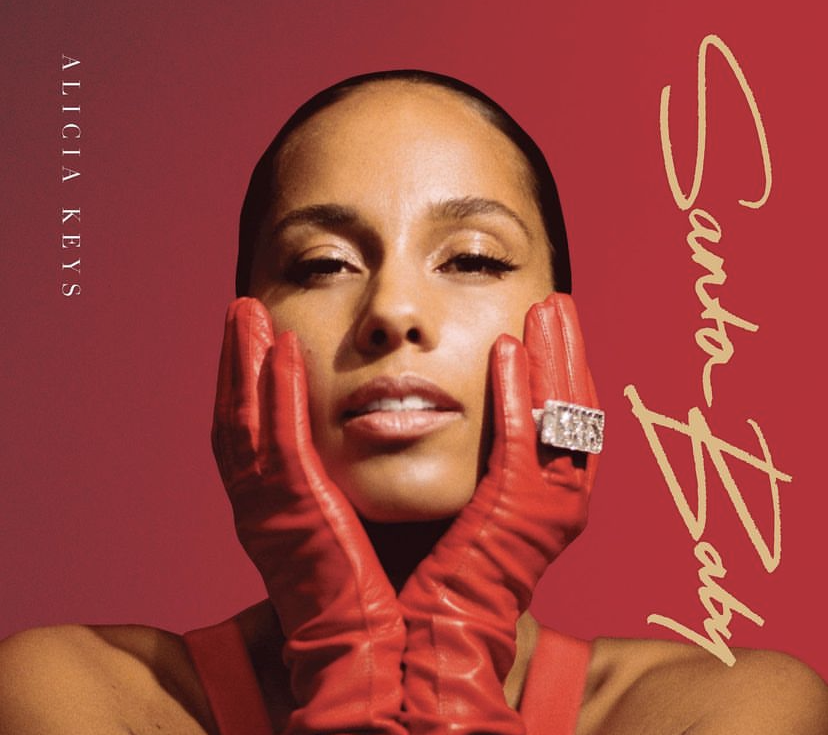 While recently speaking with CNN about recording Santa Baby, Keys said, “the album that I just released for the holidays, being the first release on my own imprint, it feels really exciting. I also feel very determined and focused on how I want to continue to be not only my own woman, who is creating the proper business and really being my own boss and creating the opportunities that I want, but also thinking about how does that happen with other artists, with other women.”

Keys also mentions, “I’m really, really ecstatic about Alicia Keys Records. It’s a big statement being an artist who has been able to have the gift and the tenacity of longevity.”

During the holiday season, most of us are familiar with the popular classic song, “all I want for Christmas is you” by Mariah Carey and her other Christmas music. Evidently, most people either love it or hate it, but a few Twitter users took to social media with these tweets sharing their opinions:

Mariah Carey’s Christmas music will be cherished forever bc nobody understands why we all love this time of year like she does. The talent

There’s no such thing as catchy christmas music. Just do what I did. Reject christmas music as a whole until they release something new, original, and not Mariah Carey.

Although Carey’s Christmas music has been popular throughout the years, Keys says she isn’t trying to compete with her. As a matter a fact, Keys says she would love a chance to collaborate with Carey on music.

“I wanna do nothing but honor her,” Keys added, “she got her lane, I got my lane and there, we got our lanes. If anything, we can come together and do something fresh!”

Additionally, keys spoke on her holiday line of althleisure with athleta which she says is filling a much needed void in the fashion industry.

Check out her althleisure with Athleta here and read the track list for Santa Baby below: 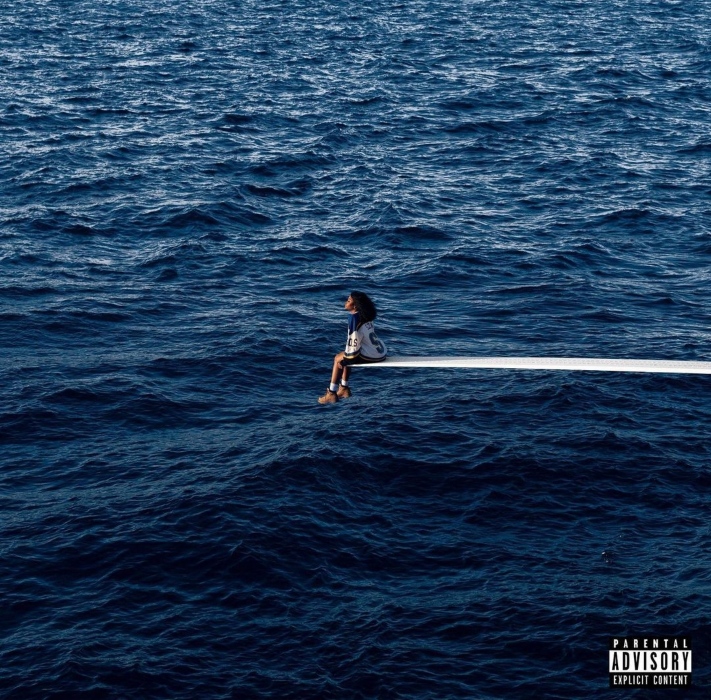 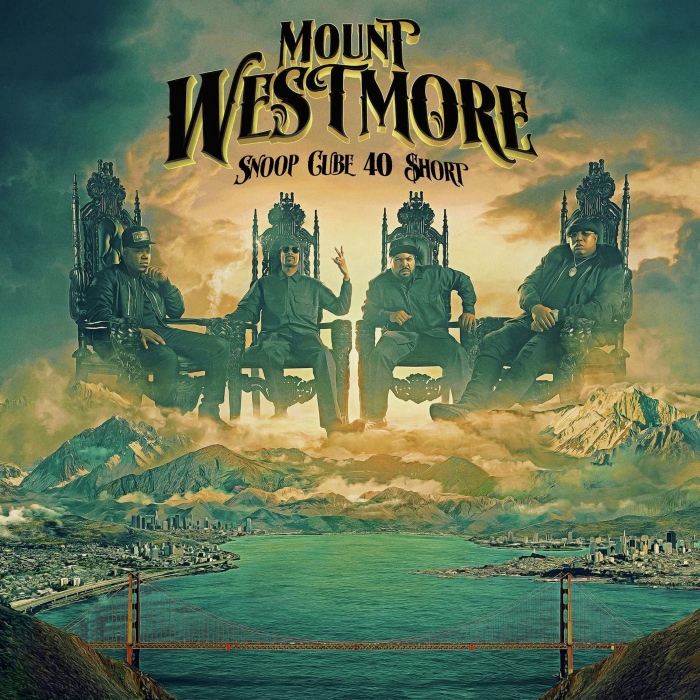 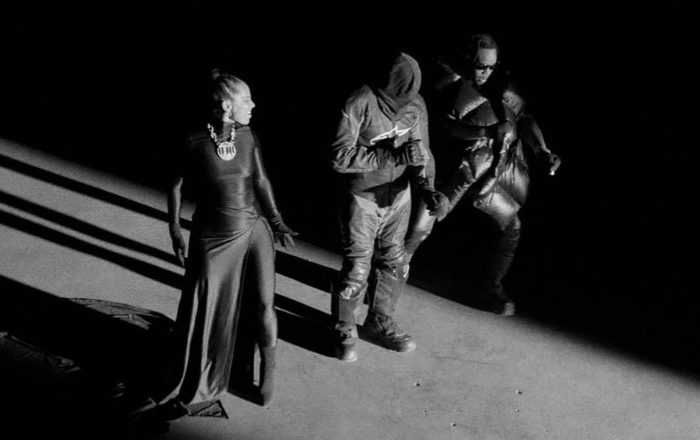