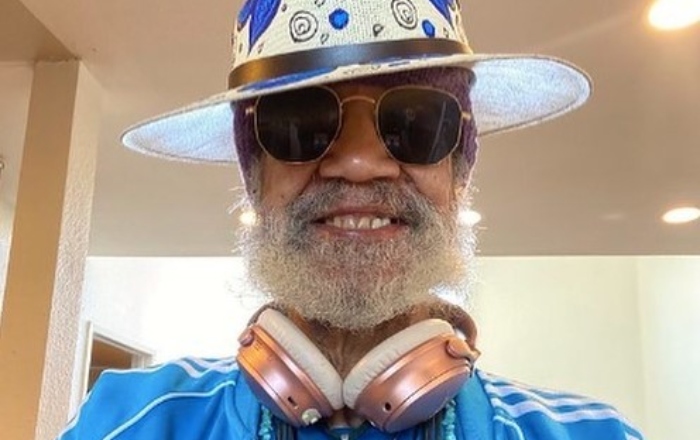 Just one month after the birth of her son Noah, Jhene Aiko’s 78-year-old father welcomes his 9th child to the family!

Dr. Karamo Chilombo, a pediatrician, 78-years-old, and also Jhene Aiko and Mila J‘s father, shared a photo via Instagram on Sunday, December 25,2022, along with a slideshow of photos introducing his newborn, JahSeh- Miyagi. 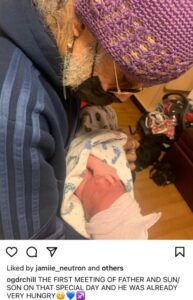 In July of this year, Dr. Chilombo, who has eight other children, announced that he had another little one on the way with his partner when he posted a video of the gender reveal results. Jhene Aiko, who is 34, shared her well-wishes with her dad at the time. 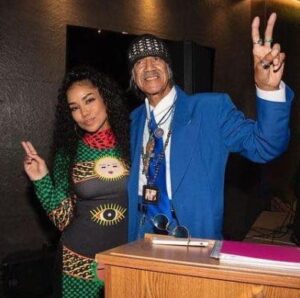 The Grammy nominated singer, whose mom is Christina Yamamoto, is the youngest of Yamamoto and Chilombo’s five children together. In addition to Aiko, her parents also raised son Jahi and daughters Jamila and Miyoko. Aiko’s other brother, Miyagi, died in 2012 after being diagnosed with a brain tumor. He was 26.

In November, Jhene and longtime boyfriend Big Sean, welcomed her second child, son Noah. (Jhene is also mom to 14-year-old daughter Namiko, whom she shares with ex O’Ryan, the older brother of Omarion from B2K.)

Big Sean and Jhene have been together on and off since 2016, the year they released their joint album Twenty88. Though Jhene and Sean split two years later, they reconciled in early 2020.

It always appears to be something special when an aunt or uncle is younger than their niece or nephew, and in this case by only a month! What an amazing bond they will have! Congratulations Dr. Chilombo and family! 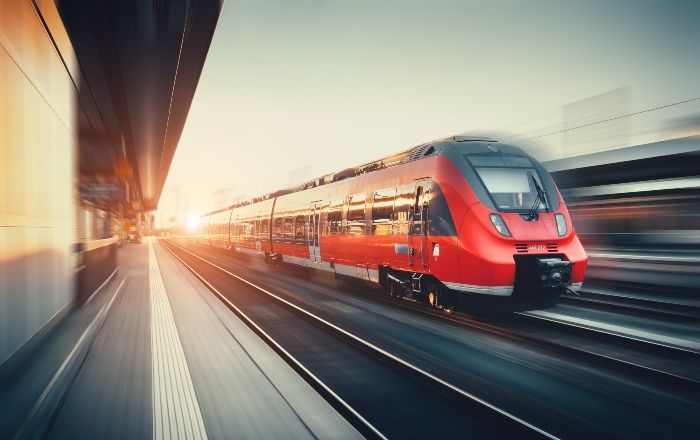 7 Smart Tips To Save Money When Booking Train Tickets 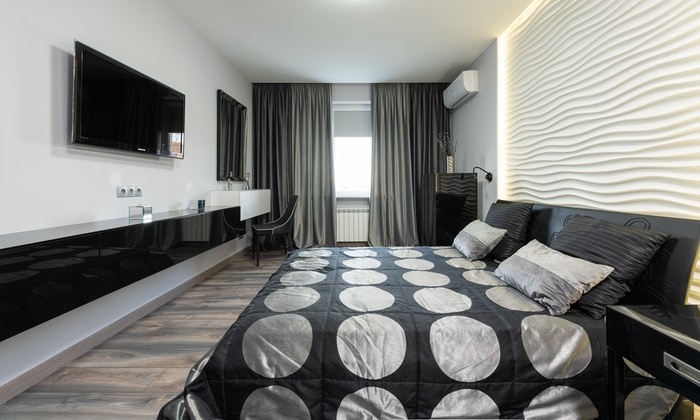 The Best UK Hotels to Take a Short Break In 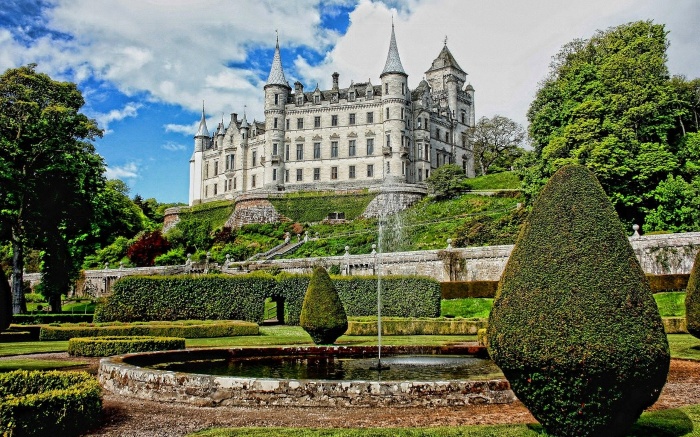 Why You Need to Travel to Scotland at Least Once

Three Cities You Must Visit In France