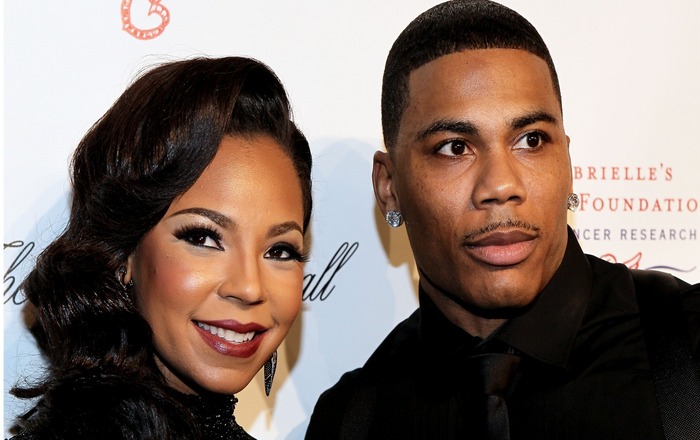 Ashanti and Nelly‘s performance at “Under The Mistletoe,” a concert last weekend hosted by Power 96.1 and Power 98.3, was so steamy that it made fans and viewers wonder if the pair would consider getting back together — or, perhaps they’re still at it ‘on the low.’

Back in 2014, Ashanti and Nelly ended their decade-long relationship and it didn’t sit well with many fans, with some hoping maybe one day the pair would rekindle their flame. Prime example is Jennifer Lopez and Ben Affleck — who were together for awhile, got engaged, broke up, dated other people, to only end up back together and married in the end.

JLo accredited pressure from the public and media to the cause of her and Affleck’s split 20 years ago. “It destroyed us. That was part of what destroyed us, was the outside energy that was coming at us,” said Lopez. “We loved each other. It was hard. It felt at times unfair, but neither one of us is that person to be like, ‘Woe is me.’ So we were like, ‘Well, we just gotta dust it off and keep it moving.’ And I think, in the weirdest way, that it motivated both of us to then become and do the things that we wound up doing, which is kind of go into hyper gear. He went into hyper gear, and I went into hyper gear, but not together; we had to do it separately.” And, perhaps, that’s exactly what led Nelly and Ashanti to drift apart.

Nonetheless, if you viewed Ashanti and Nelly‘s latest onstage chemistry at “Under The Mistletoe,” you sure as shooting pondered they could certainly pull off a Bennifer! While serenading the Dilemma singer, Ashanti swiveled her flawless figure around giving him all sorts of vibes. Then, out of nowhere, the Falling For You songstress dropped her bottom to the floor like it was hot and grinded it all over Nelly — and his facial expression was priceless.

As a result, via Twitter many fans chimed in on Nelly and Ashanti‘s seductive duet. One fan tweeted: “The toxic in me is LIVING for this 😂😈. Sis knew ZACHLEE what she was doing. Grind on that ni**a sis & make him remember who his best was!!” Another user posted: “Nelly up there fighting for his life LMFAO!” While someone else tweeted: “Nelly is single. Ashanti is single. Ok yall walk with me.”