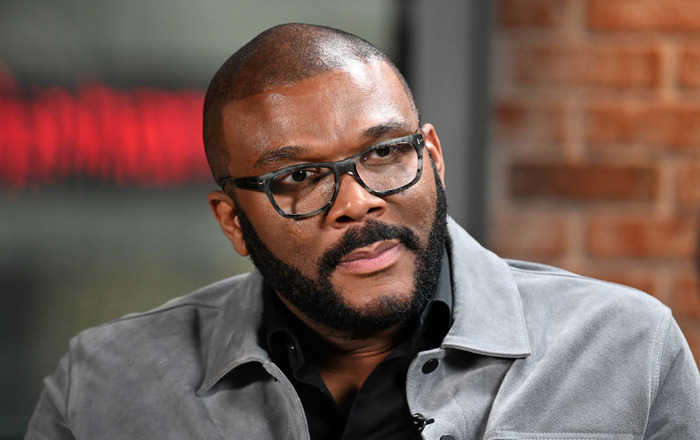 Following news that DJ tWitch was found dead after taking his own life earlier this week, actor and film mogul Tyler Perry spoke out about his own suicide attempts in the past with hopes of spreading an uplifting message to other individuals who may be going through alike mental battles.

“I’ve only met him a couple of times. He was always full of life, it seemed like such a light,” spoke Tyler Perry via Instagram in reference to DJ tWitch. “With that said, I just want to take you back to a time in my life when I tried to commit suicide, a couple of times, because it was so dark. I didn’t think it would get any better. I had endured so much pain, so much abuse, sexual abuse, it was all so hard to just move through that I thought the only way to make this better was to end my life. Had any of those attempts happened, I would’ve missed the best part of my life.”

The Don’t Look Up actor has previously revealed that he tried to commit suicide on more than one occasion in the past as a result of his abusive father’s behavior. Perry also spoke in his Instagram video: “I know it may seem like there’s no hope, but please reach out to someone … call, ask for help if you are dealing with anything, anything that is emotionally taking you to a place where you think you want to end your life.”

In his heartfelt message, Perry sought to converse with anyone contemplating suicide. The Hollywood titan battled depression as a teenager while residing in an scurrilous home with a father Perry depicted as rampageous and “whose answer to everything was to beat it out of you.” In addition, Perry claimed that he was abused sexually by four separate grownups outside his home also.