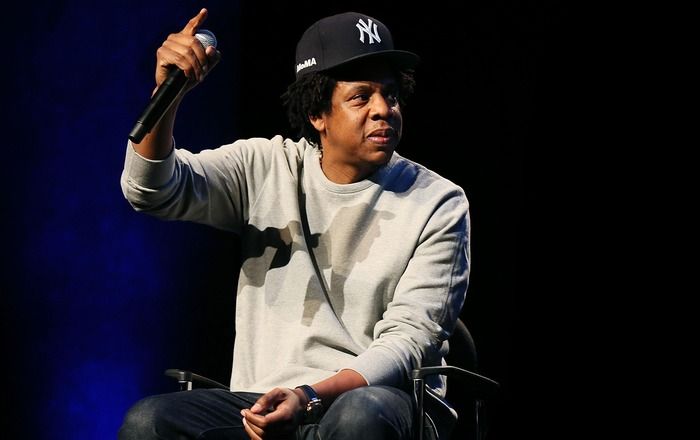 The Roc is ransacking the entertainment biz right now — first, it’s announced Rihanna is headlining the 2023 Super Bowl Halftime show — and now it’s rumored that Jay Z has been nudged to perform at the 2023 Grammy Awards. Jigga is among a variety of A-listers set to rock the stage at the crowning award ceremony, which is being held on February 5 at the Crypto.com Arena in Los Angeles, according to reports. The “Empire State Of Mind” rapper is speculated to possibly appear during DJ Khaled’s set, to spit his ground quaking verse from “GOD DID.”

Harry Styles, Bad Bunny and Mary J. Blige are also rumored to perform at the 2023 Grammy Awards, along with Brandi Carlile and Dave Grohl. When it comes to nominations, the Best Rap Performance category boasts active pioneers such as Hov and Kendrick Lamar and upcoming talent like YSL Gunna and Doja Cat. It’s said The Recording Academy has encountered “tremendous hurdles” while putting together this year’s Grammys, with an increasing number of far-famed artists turning their backs on the award show. Over the past years, Jay Z himself has even had a acrimonious relationship with the Grammys.

JAY-Z will reportedly perform at this year's #GRAMMYs
(Per @HITSDD)

He previously declined to perform at the 2018 #GRAMMYs despite leading the field in nominations with eight for “4:44” pic.twitter.com/4htkP1F2pS

Back in 2018, Jay Z entered the Grammy night with the most nominations out of all artists (for his LP “4:44“), however, he left the show with zero awards. He later addressed the matter on “Apesht,“ rapping: “Tell the Grammys fck that 0 for eight sh*t.” Additionally, in 1999, Jay memorably boycotted the Grammy Awards after DMX (who was his labelmate at Def Jam at the time) was snubbed even though he released two #1 LPs the year before (“It’s Dark and Hell Is Hot” and “Flesh of My Flesh, Blood of My Blood“).

Jay Z also has a chance to mark history at the 2023 Grammy Awards and add onto his already outstanding music resume. Providing the “On To The Next One” star wins at least one award, he’d break the tie between he and Kanye West (24) and go on to become the most adorned Hip Hop artist in the history of the award show. 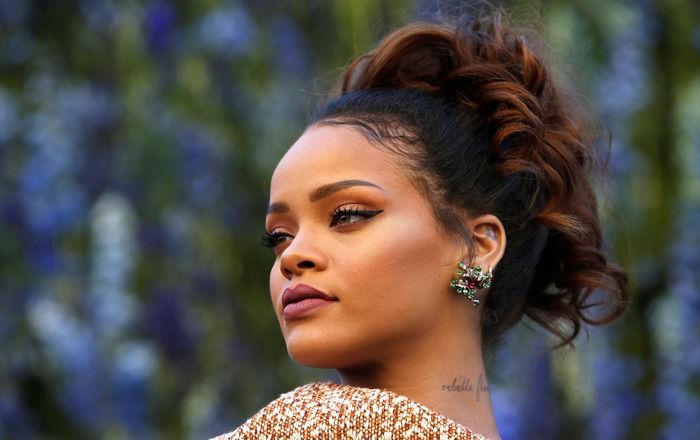 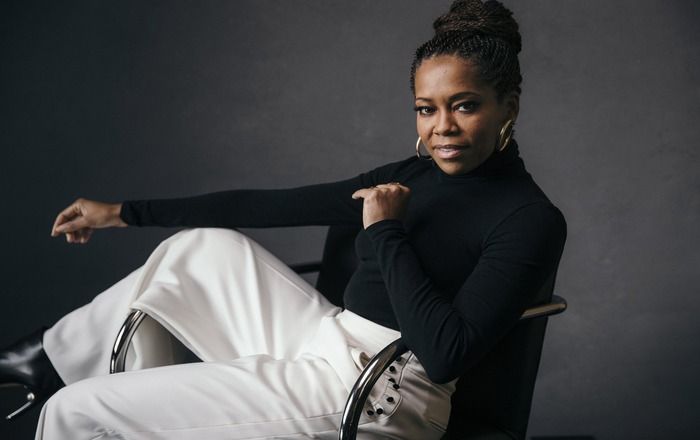 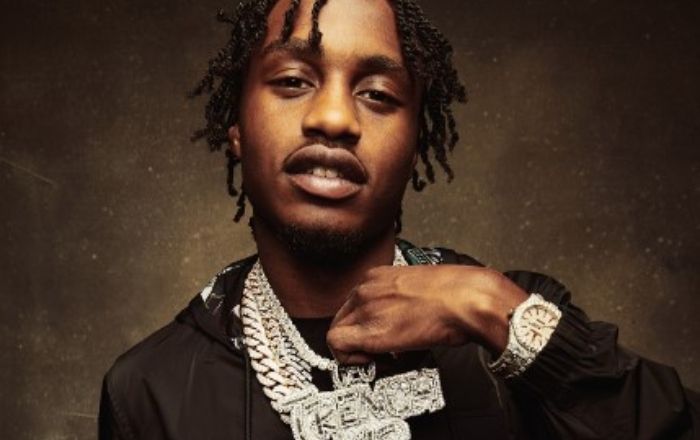 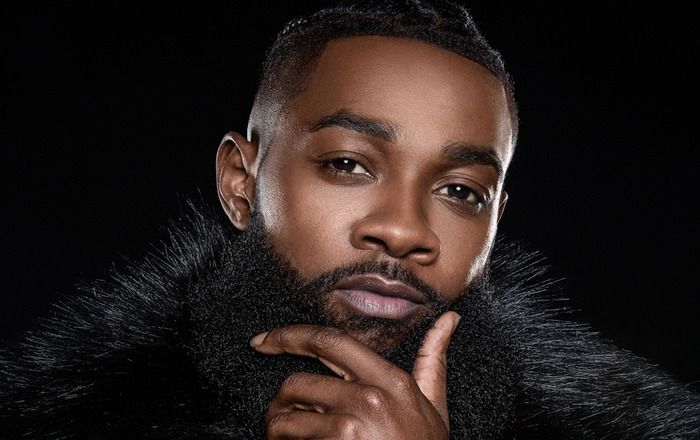 Sammie Addresses His Mother Being Charged With Murder