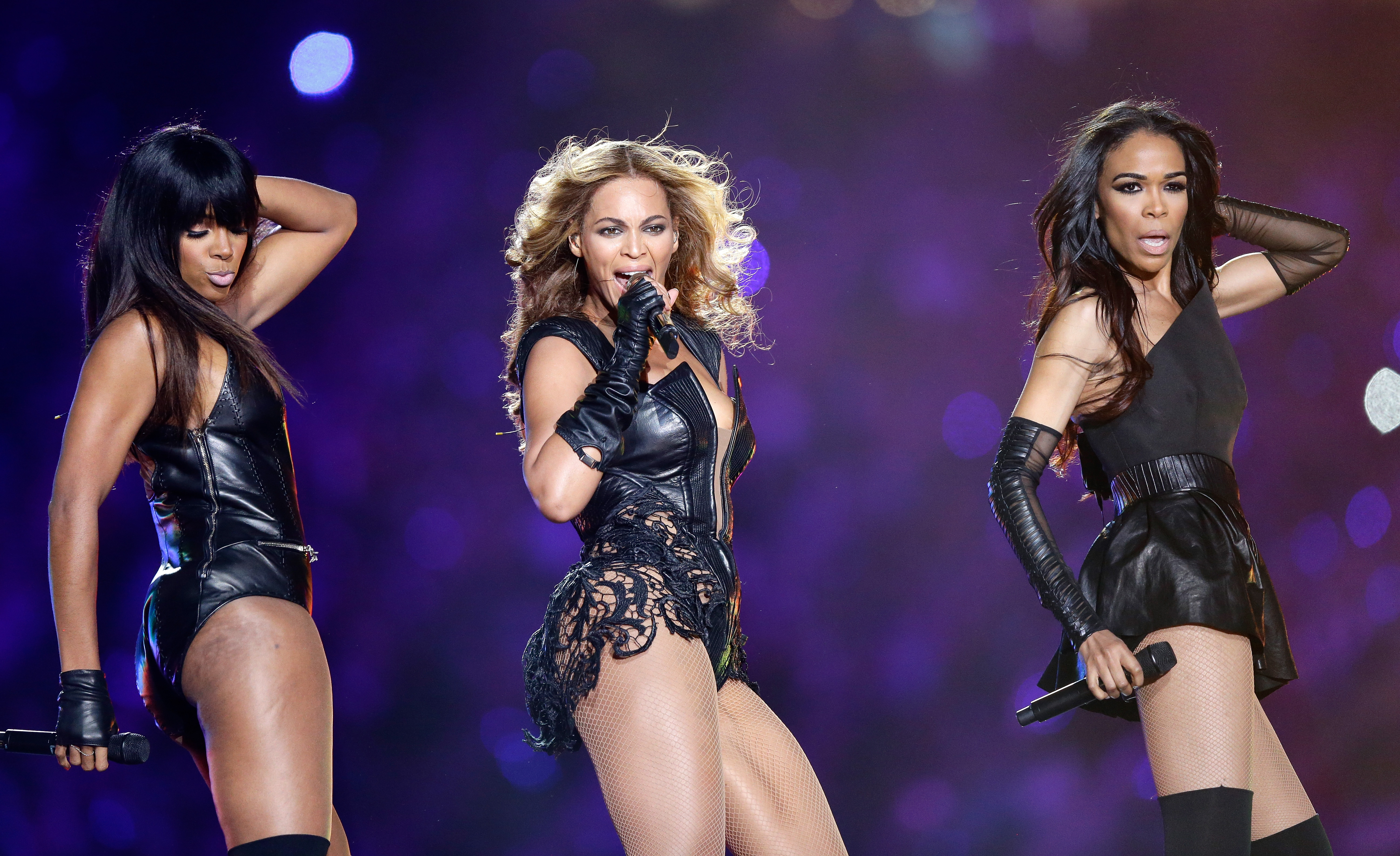 Destiny’s Child‘s legacy continues to live on, and Mr. Mathew Knowles is making sure of that.

The music industry veteran has teamed up with uber-successful director, playwright, and author Je’Caryous Johnson (Cheaper to Keep Her, Friends & Lovers) to develop a bio-musical about the chart-topping group.

Titled Survivor: The Destiny’s Child Musical, the anticipated production is said to be “an honest depiction of the achievements, obstacles, and evolution of the world’s most iconic girl group and the mastermind behind them.”

Assembled in Houston, Texas, Destiny’s Child began their run in the early 1990s and gained worldwide acclaim with members Beyoncé Knowles-Carter (lead singer and daughter of Mr. Knowles), Kelly Rowland, LaTavia Roberson, and LeToya Luckett. However, Roberson and Luckett were eventually replaced by Farrah Franklin and Michelle Williams. While Franklin made a quick departure after only five months, Williams chose to stay.

One of the “greatest musical trios of all time” was then born.

Having sold millions of records and accumulated a number of accolades, Destiny’s Child took the 2000s by storm. But with triumphs certainly came trials. In 2006, the ladies decided to disband and launch solo careers.

Though the news came as a shock to fans, classic songs like “Bills, Bills, Bills,” “Say My Name,” “Survivor,” “Soldier,” and “Cater 2 U” are bops that we’ll forever hold dear to our hearts.

With the stage play, Survivor, The Destiny’s Child Musical, Knowles, the group’s co-creator and manager, not only hopes to rekindle the emotions and re-open our ears to their unique sound but give the audience an inside look at DC’s humble rise to prominence and sudden fall to silence.

“I want to pull back the curtain,” he expressed in a recent press release. “I feel it’s time to give the world an opportunity to hear, see, and feel the victories and failures that I’ve had as a husband, father, and manager, who risked everything in pursuit of fulfilling dreams–those of mine and others.”

Knowles and Johnson have plans to take the stage play to Broadway, London’s West End, and ultimately embark on a world tour.

The first show will reportedly premiere in Houston. At this time, casting is unknown.

BREAKING: @jecaryous Johnson and I are collaborating on Survivor: The Destiny’s Child Musical with plans for Broadway, London’s West End, and a world tour! More details coming soon…. • • • #linkinbio ?? #destinyschild

What city would you like to see Survivor: The Destiny’s Child Musical in? 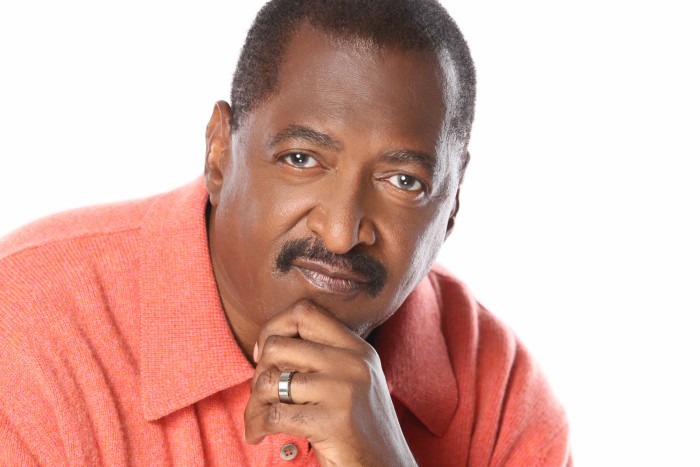 From the Eyes of Mathew Knowles: A One-on-One with the Music Mogul 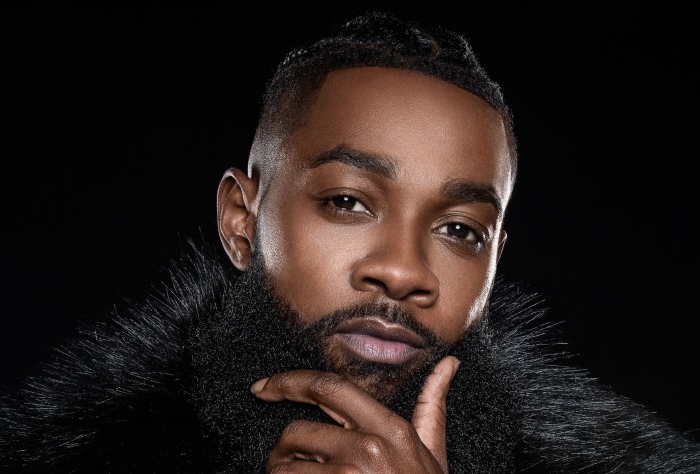 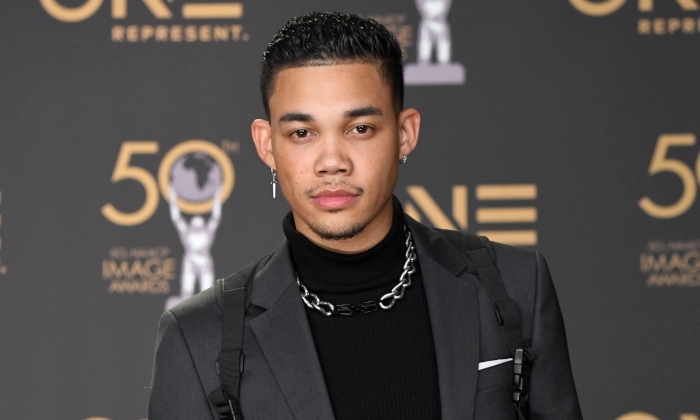 ‘The Bobby DeBarge Story’ Coming To TV One, Cast Revealed 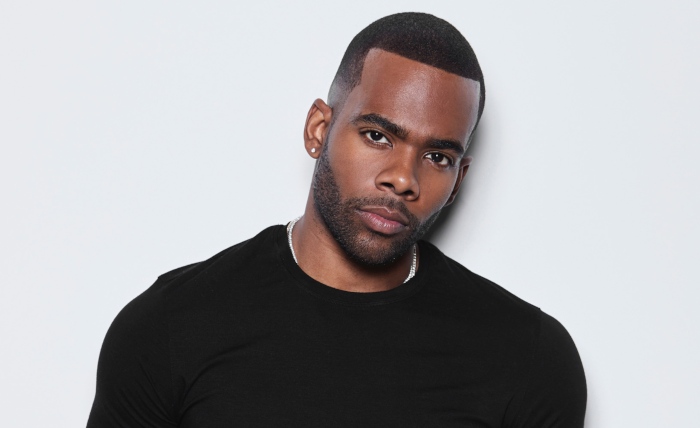 [INTERVIEW] Music and Mental Health: A Heart-to-Heart with Mario