Skip to content
Home » What Happens If Your Uber Driver Gets In An Accident? 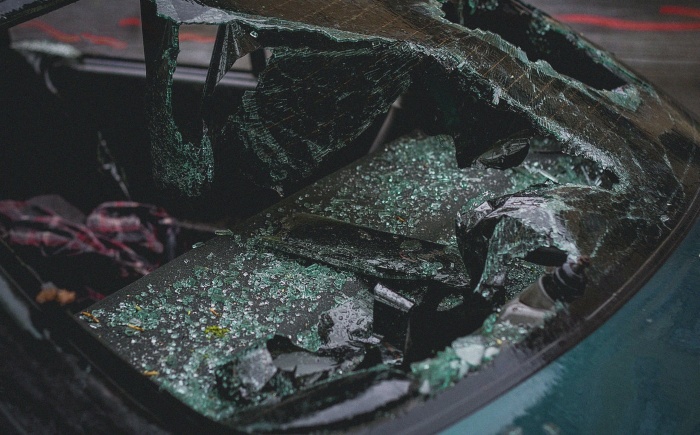 When you’re a passenger in a vehicle that gets into an accident, it can be incredibly scary. This includes if you’re riding with someone you know or if you’re with a rideshare driver. It can be more complicated to deal with the aftermath of an accident if you’re in an Uber or a Lyft, however.

The following are the things you should know in case you’re in an Uber or another rideshare car, and your driver gets into an accident.

If you’re in an accident and a rideshare driver is the one behind the wheel, the first things you need to do are ensure that you’re safe and the people around you are safe.

Ask yourself whether or not you’re experiencing any pain, and then check on the condition of the people around you. For example, is anyone bleeding?

If someone is seriously hurt, you may need an ambulance. Otherwise, you should call the police to report the accident. They’ll probably respond to the scene unless it’s a minor accident.

Even if the accident is minor, you still want to file a police report. This document will be essential if you deal with insurance companies. The police report will contain the incident’s details. If your accident happened in Missouri, you can find the MO traffic collision report online by entering the incident’s ZIP code, date, and the car’s vehicle identification number (VIN).

If you don’t think you’re hurt or you think you have injuries that aren’t very severe, it’s still a good idea to go to a health care provider and have them check you out. This is also potentially part of your trail of evidence regarding the accident.

Which Insurance Is Going to Apply to the Accident?

While that’s the theoretical situation and coverage that will apply, a lot of rideshare drivers won’t have commercial insurance or a personal policy that will cover your injuries.

A personal car insurance policy is also likely to have a business use exception, meaning damages and injuries won’t be insured if they’re acting as a driver to make money.

So, where does that leave you?

Uber and Lyft both have third-party liability insurance coverage. It pays up to $1 million for personal injuries as well as property damage on a per accident basis.

These policies only apply after the driver’s insurance coverage has been exhausted.

If you’re a passenger, this liability policy will cover you if your rideshare driver is at fault in the accident you were involved in.

What If Your Driver Isn’t at Fault?

If your rideshare driver isn’t at fault, but you are in an accident that’s someone else’s fault, then you would try to recover from the driver who is at fault. This is done through a third-party car insurance claim.

This claim is against the car insurance carrier of the at-fault driver, or you might have to pursue a personal injury lawsuit.

A rideshare driver, through the company they drive for, should have some level of uninsured or underinsured insurance coverage.

The only time this coverage applies is if the driver who is responsible isn’t known, doesn’t have car insurance, or there’s not adequate coverage for them to pay for your injuries. This also only applies between the time when your driver picks you up and drops you off.

If the insurance companies won’t pay or there’s insufficient coverage to compensate you fully, then you might try to receive compensation from the rideshare company itself.

Overall, if you are hurt in an accident while you’re with a rideshare driver, hopefully, either their insurance or the at-fault driver’s insurance will provide coverage. Start creating a paper trail and then from there you might want to talk to an attorney because it can get a little complex in these situations. 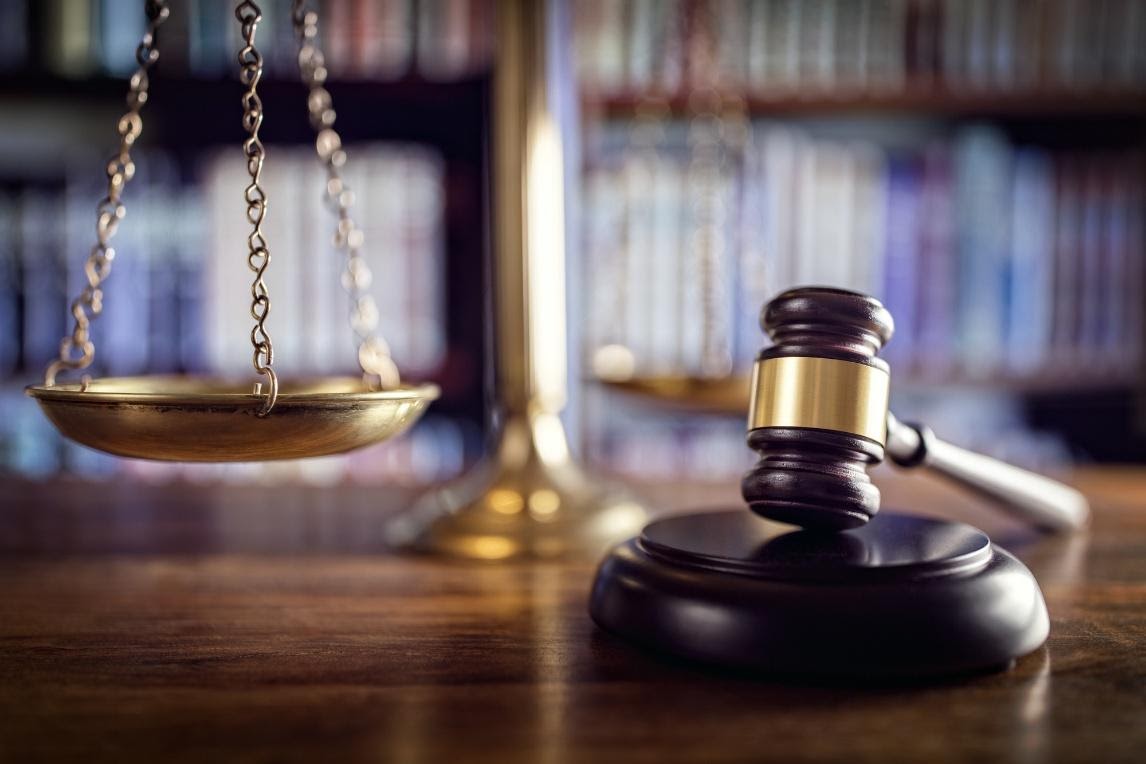 How Can I Find an Affordable Lawyer That I Can Actually Trust? 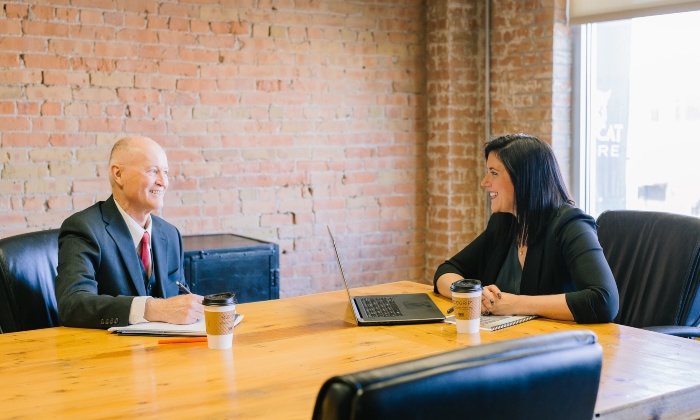 Reasons Why You Might Need a Criminal Defense Lawyer 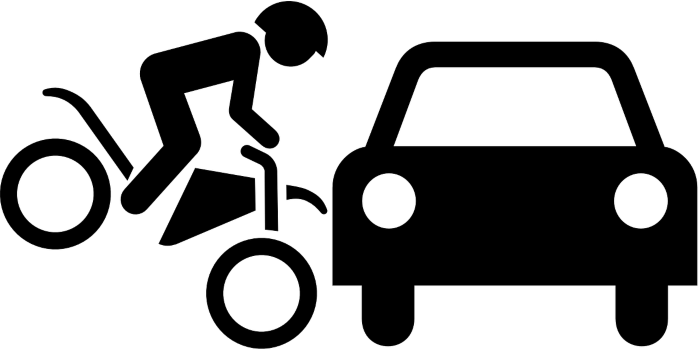 Who Takes Responsibility When Someone’s Injured?