Home Reviews Music Nothing Was The Same – Drake album review 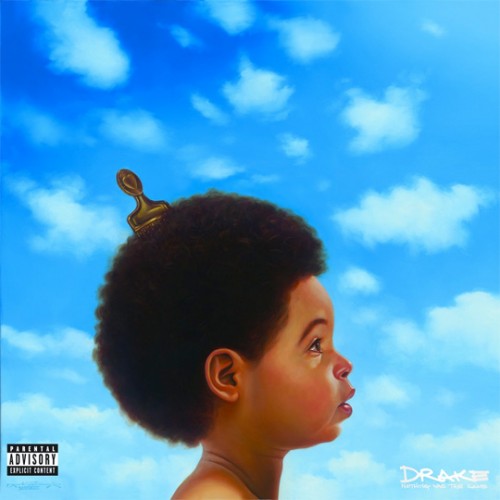 One of the most anticipated albums of the year, Nothing Was the Same, Drake’s third studio album is a brasher Drake. The inner-directed collection of tracks is sonically well executed. Nothing Was The Same, is quite different from Thank Me Later and Take Care, as they stay away from the carbon copy radio friendly formulas providing Drake more leeway to delve into meaningful subject matter.

The opener “Tuscan Leather,” perhaps is the album’s most lethal track both lyrically and production wise. Drake gets a lot off of his chest stating at the beginning that “this is nothin for the radio, but they’ll still play it though, cause it’s that new Drizzy Drake, that’s just the way it go.” The sounds move through different tempos and Drake adjusts accordingly.

“Started from the Bottom,” the first single off Nothing Was the Same is actually one of the weaker songs on the album. It breezes by the listener, not because of its rhyming content but because the chorus overtakes the message Drake seeks to project. Drake probably should have reasoned before entitling a track “Wu-Tang Forever.” When Hip-Hop aficionados and Rap fans think of Wu-Tang, bold imagery is conjured up not the watered down somewhat odd tale that Drake retorts midstream on Nothing Was the Same.

Where Drake shines the most is on tracks that are subdued, hypnotic and laid back. Evidence of this is on the R&B-ish styling of “Hold On We’re Going Home,” currently impacting radio. The track proves that the Canadian native has more or less progressed in his vocal acrobatics from the upbeat “Find Your Love” that was presented on his debut or even the experimental vibe of “Take Care.” Other songs where his growth as an artist is clear-cut and tangible are on the piano bouncing clarity of “From Time” featuring singer Jhené Aiko and the story ridden “Too Much.”

Drake’s charisma and bravado is undeniable on Nothing Was the Same. Much of the album relies on its often blurred and challenging complexities, but Drizzy Drake wouldn’t have it any other way. Other than a few faux pas, Nothing Was the Same proves the former Nickelodeon star is intent on doing what he wants in the studio irrespective of what those who believe they know the ins and outs of Hip-Hop.

Nothing Was The Same receives a PARL