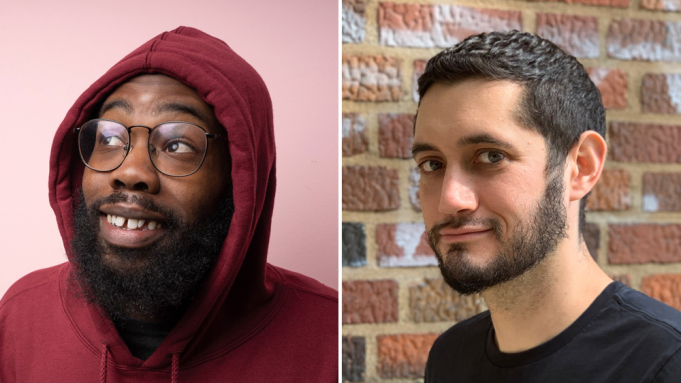 Showtime is gearing up to premiere a new 30 minute, 10 episode series titled, “Flatbush Misdemeanors.” The series is set to debut beginning on May 23, 2021, at 10:30 PM ET/PT on the network. It is written and created by Kevin Iso and Dan Perlman. Iso and Perlman will also be starring in the series, which is based on their 2017 award-winning digital series.
“Flatbush Misdemeanors” will take place in the city and focus on Kevin Iso and Dan Perlman, who take on the role of two characters living and struggling in Flatbush, Brooklyn. In the show, Kevin and Dan will be viewed as two guys who are looking to get outside of their heads and build a connection with other people.
Serving as executive producers for Flatbush Misdemeanors alongside Perlman and Iso are Richard Allen-Turner, Jon Thoday, David Martin, and Chloe Pisello. In an interview with deadline, Perlman expresses, “We started this project ourselves three years ago on zero budget, so this is a dream come true.” He continued to say, “We’re very grateful to everyone at Showtime, and we’re so excited to make a series that’s funny, distinct and special in a neighborhood we love.”
“Flatbush Misdemeanors is a funny, audacious and inventive series that rips the artisanal sheen off of Brooklyn and mines comedy from the diverse, un-gentrified characters who live there,” said Showtime President of Entertainment Gary Levine. “Kevin and Dan are multi-talented and have unique, authentic voices that we are thrilled to bring to Showtime audiences.”
In addition to Kevin and Dan, the series appears features fellow comedians Kareem Green and Kerry Coddett.

You can watch a trailer from the series below: 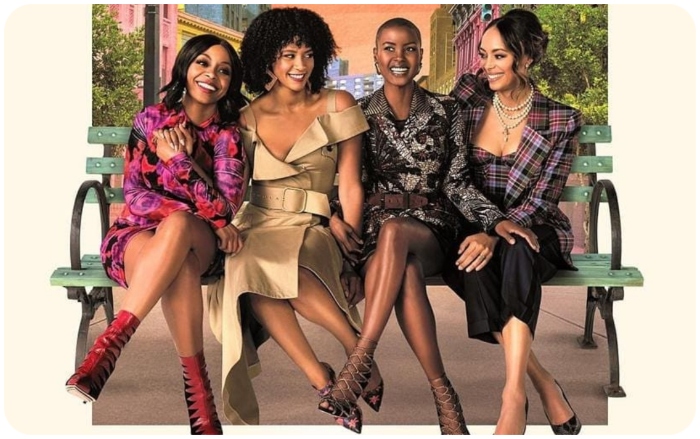 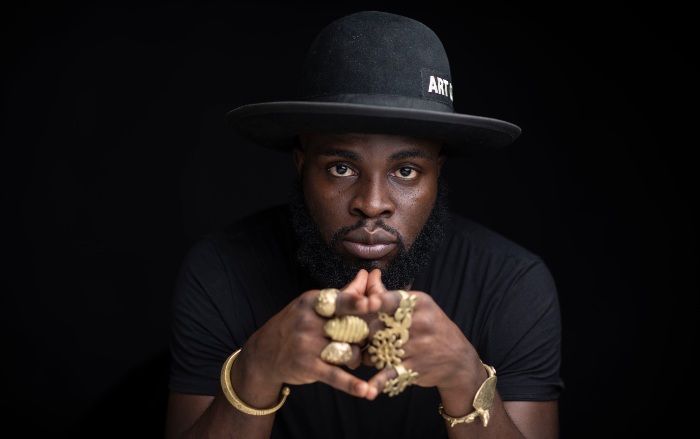 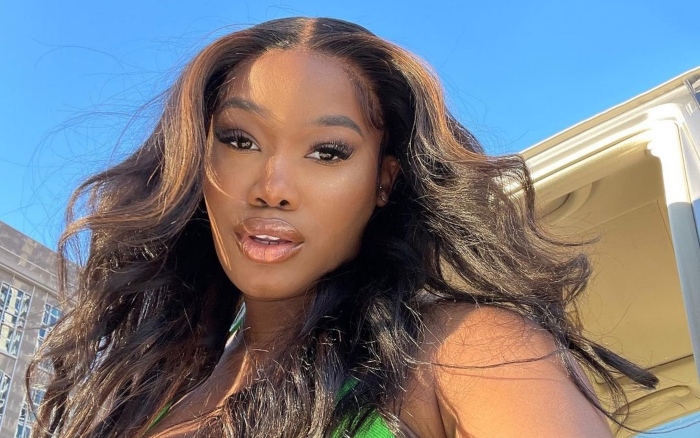