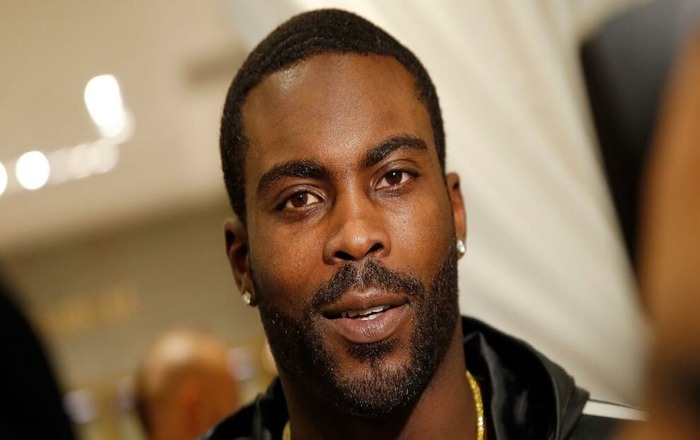 We all remember when NFL legend Michael Vick went away for a two year prison bid after being sentenced for illegal dogfighting. Moreover, what we didn’t know is that when he first arrived to the big house, he cried like a baby for two weeks straight.

“And, then after like day 4 or 5, when I realized that nobody was coming — that’s just when I had to start like letting all the emotions out,” Vick told Shannon Sharpe regarding his prison stint on a recent episode of Club Shay Shay. “Did you ever cry?” Sharpe inquired. Mike Vick without hesitation answered, “I cried for two weeks straight.” He then repeated, “I cried for two weeks straight.”

As the first African-American quarterback selected #1 in the NFL draft, you can merely fathom how Vick felt to go from stamping sports history books while collecting millions of dollars to lodging a gelid, undersized, lonesome prison cell. To add salt to the wound, Vick‘s name was dragged through the mud (by mainstream media), he was clowned on the internet (via memes on social media), and it appeared his professional football career was indeed over.

Vick went on to describe the moment things got ‘real’ for him as far as his case went. “It wasn’t a joke, it was never a joke. But, it didn’t get real—til they slammed that door and locked it.” Vick extended his thoughts about weeping due to being locked up, “I really cried after I got sentenced. Cause I went into my sentencing not expecting to get two years.”

Vick even confessed to failing a drug test during pretrial, which he feels ultimately added more time to his sentence. Vick added he hopes the youth learns from him “not to play with your career(s), don’t play with what God gives you and the position He puts you in—never take that for granted.”