New mixtape project from Mr. Raspy himself, Jadakiss.  As he preps for his fourth solo album later this year, he leads things off with a DJ Drama hosted mixtape, featuring Styles P, A$AP Rocky, Swzz Beats, Lloyd Banks, Young Jeezy, Meek Millz and many more. Jadakiss new mixtape Consignment is something to not miss out on. Download and Listen to the Jadakiss Consignment mixtape in the link down below! 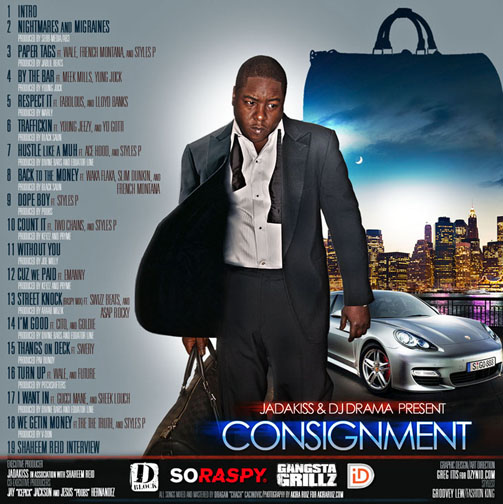