Skip to content
Home » Round By Round Break Down of the Kirk Franklin vs. Fred Hammond Verzuz 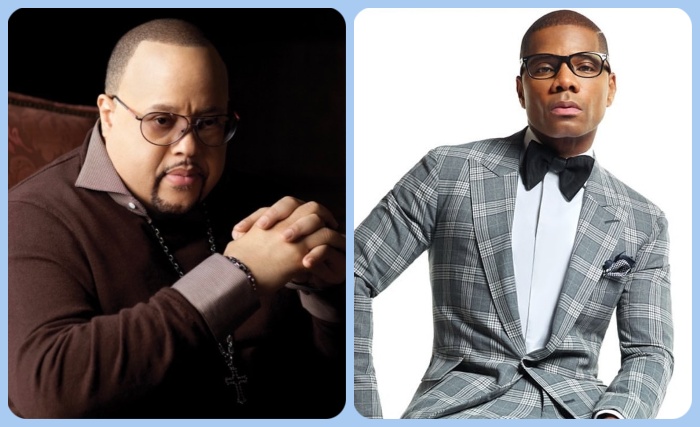 On Sunday, May 31st, the first Gospel Verzuz took place.  It’s only right that Kirk Franklin was involved, as that seemed like a forgone conclusion for whenever it would go down. Fred Hammond stepped up earlier in the week to be the person he would go song for song with.

Obviously, this Verzuz feels different than most of the others.  While the goal of them all is to celebrate each other’s music, having two Gospel singers of this caliber will be more about praising and worshiping and celebrating each other and the Lord, especially in this precarious time we are living in.

A storied career that began in 1993, Kirk Franklin found a way to merge his love for Hip-Hop, Gospel music and his love for God to find success. He paved the way for Gospel music to become mainstream and opened the floodgates for what is now referred to as Contemporary Gospel. In 2019, Kirk released his 13th solo album, Long Live Love.

Hailing from Detroit, Michigan, Fred Hammond instantly put the city on the map. He gained his musical start in the early eighties, when he played the bass guitar for hit Gospel group, The Winans. By 1985, he became an active member of urban contemporary group, Commissioned, participating in ten of the group’s twelve albums.  The Grammy award-winning singer and songwriter is known as one of Gospel music’s greatest pioneers in the business, and has sustained a successful career for over thirty years now. By my count he has released 19 albums with Radical For Christ or own his own.

The Kirk Franklin vs Fred Hammond Verzuz battle began with a foreword and a WORD from the Bishop TD Jakes.

Like we have done previously with these Verzuz battles, here’s a round by round break down of the Kirk Franklin vs Fred Hammond Verzuz battle.

Round 2: Fred Hammond – “Spirit of the Lord” vs. Kirk Franklin – “Brighter Day”

Winner: Fred Hammond
“When The Spirit of the Lord”

Round 3: Fred Hammond – “Awesome God” vs. Kirk Franklin – “He Reigns (Our God Is An Awesome God)”

Winner: Kirk Franklin
“He Reigns (Our God Is An Awesome God)”

Winner: Fred Hammond
Commissioned – “How Can We Sing (In a Strange Land)”

Round 5: Fred Hammond w/ Son & Daughter “Lord We Love You” vs. Kirk Franklin – “More Than I Can Bare”

Winner: Kirk Franklin
“More Than I Can Bare”

At this time Marvin Sapp came into the studio to sit with Fred Hammond and Kirk Franklin.  Quick interlude…

Round 6: Commissioned featuring Marvin Sapp – “King of Glory” vs. Kirk Franklin – “Looking For You”

Winner: Kirk Franklin
“Looking For You”

Round 8: Fred Hammond – “Don’t Pass Me By” vs. The Rance Allen Group featuring Kirk Franklin – “Something About The Name Jesus”

Round 9: Fred Hammond & Radical For Christ – “Jesus Be A Fence Around Me” vs. Kirk Franklin – “Love Theory”

Winner: Fred Hammond
Fred Hammond & Radical For Christ – “Jesus Be A Fence Around Me”

Round 10:  Commissioned – “Love Is The Way” vs. Kirk Franklin and The Family (featuring a young Tamela Mann) – “Now Behold The Lamb” 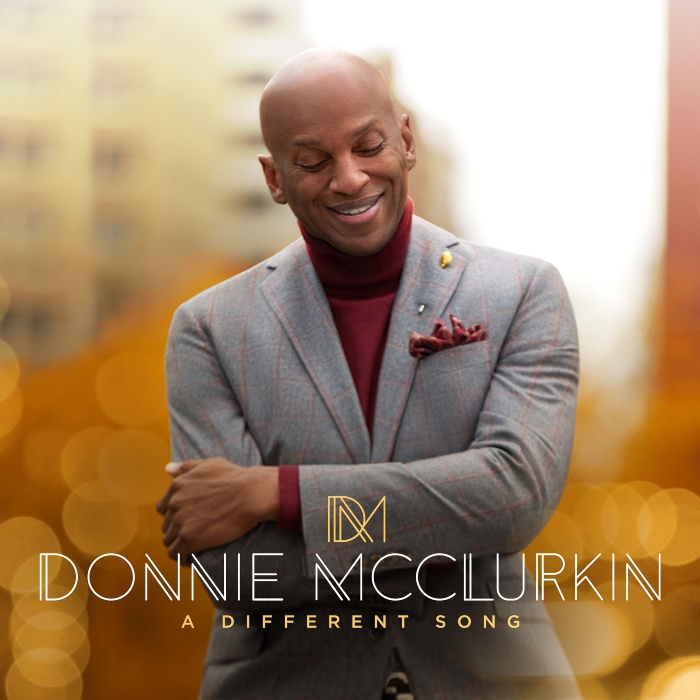 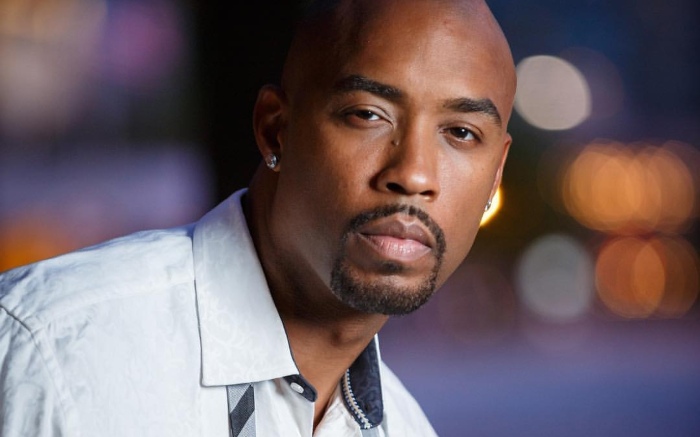 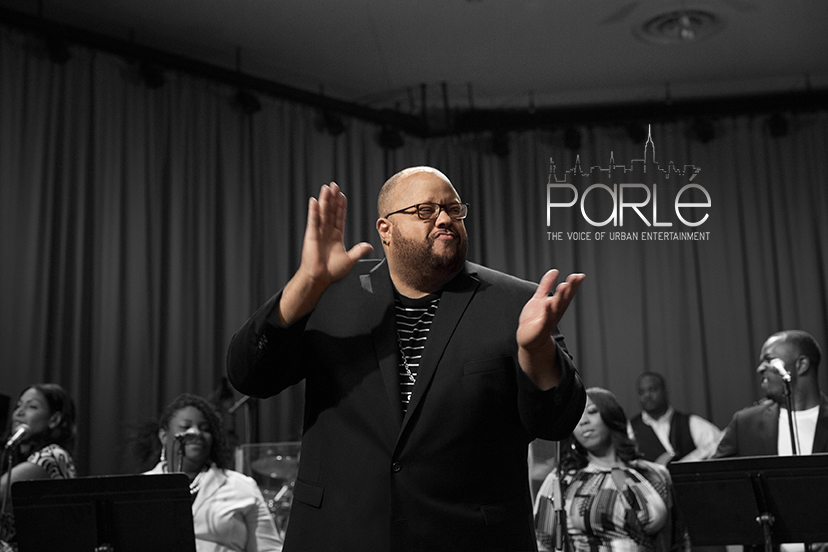